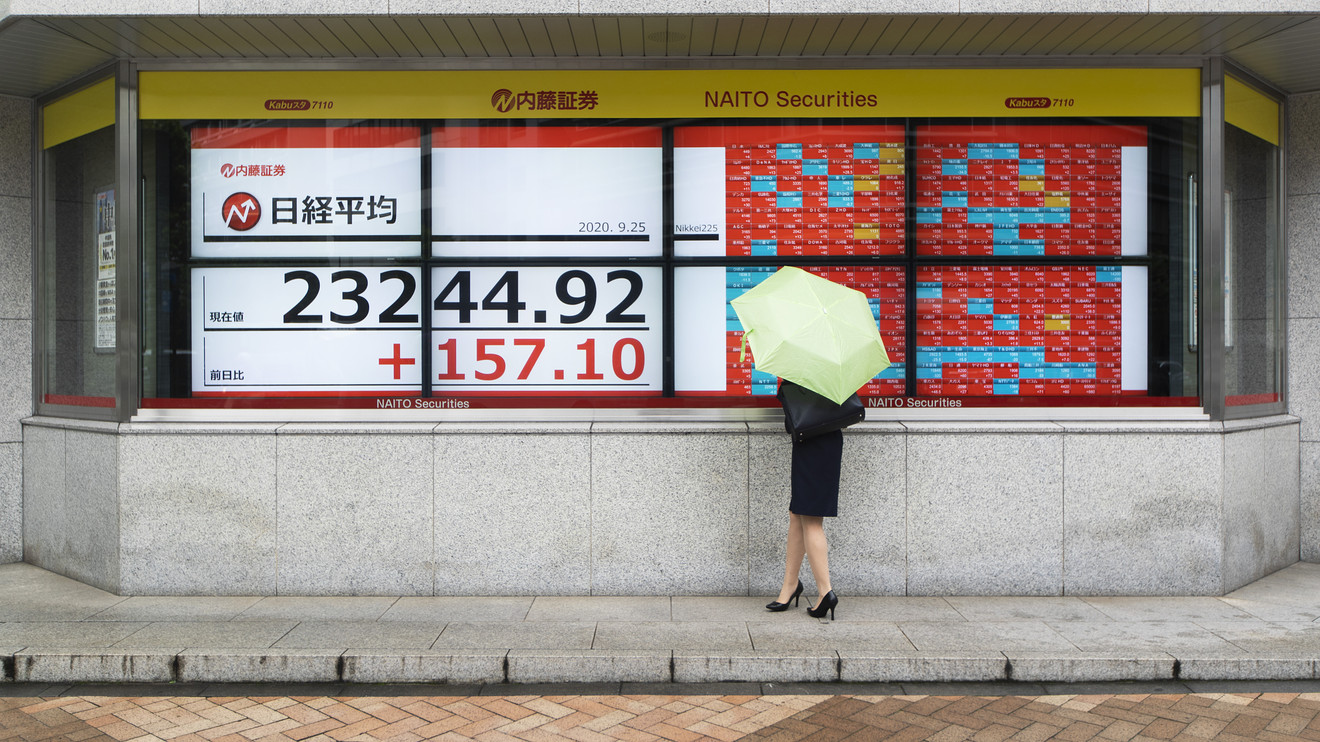 Despite signs of a global economic rebound in the third quarter, worries remain the upturn may be running out of steam.

House Democrats said they are paring back their proposal for a new stimulus package in an attempt to jump-start negotiations with the Trump administration. Treasury Secretary Steven Mnuchin and Federal Reserve Chairman Jerome Powell have said the government’s top priority should be to provide affordable loans to small businesses and further support for millions of Americans still unemployed.

Paralyzing partisanship has prevented a Congressional renewal of aid, and the recent vacancy on the Supreme Court following the death of Justice Ruth Bader Ginsberg deepened the divide. The renewed optimism that the biggest economy might get another boost carried over into Friday’s trading.

“This stimulus deal needs to go through,” Stephen Innes of AxiCorp said in a commentary. “With the risks building up everywhere you look, it doesn’t seem to be a great time to be trying to pick the bottom of equity markets, but a stimulus relief bill will go a long way to nudging the market along.”

The market’s momentum has shifted with lightning speed recently, often changing direction by the hour.

The U.S. presidential election is a big factor, particularly after President Donald Trump’s refusal Wednesday to commit to a peaceful transition of power if he lost, and rising tensions between the United States and China. Adding to the uncertainty is the question of how soon drug makers will be able to develop a coronavirus vaccine to stem future waves of outbreaks.

“We’re focused on the strategic and the long term, rather than the day-to-day, because it’s going to be volatile between now and the election,” said George Rusnak, head of investment strategy at Wells Fargo Private Wealth Management.

Layered on top of all the myriad concerns is the still-raging coronavirus pandemic and the threat that worsening counts around the world could lead to more business restrictions.