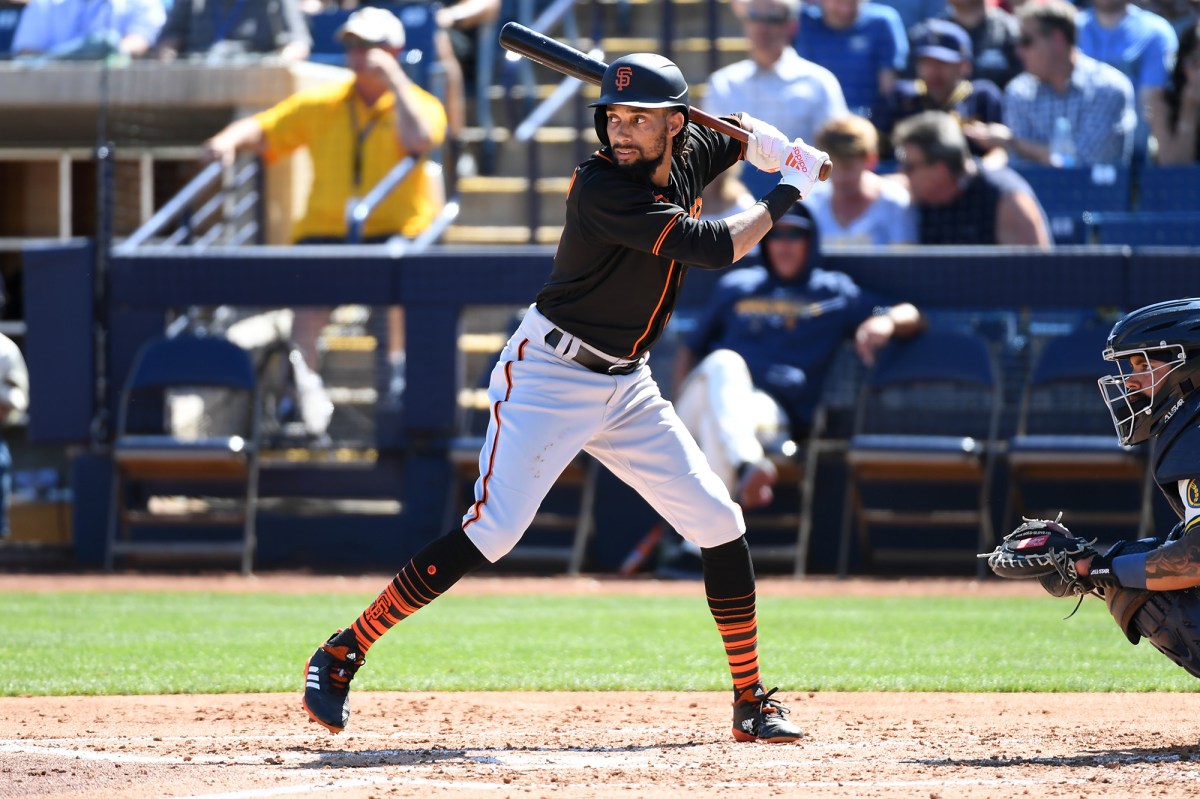 The Mets are bringing in a defensive reinforcement.

They have traded for outfielder Billy Hamilton, acquiring the 29-year-old speedster from the Giants for right-handed pitcher Jordan Humphreys. Hamilton had yet to play for the Giants this season.

With center fielder Jake Marisnick out with a hamstring injury, Hamilton provides the Mets with a strong defensive center fielder to spell Brandon Nimmo.

The Mets had previously designated Humphreys for assignment.