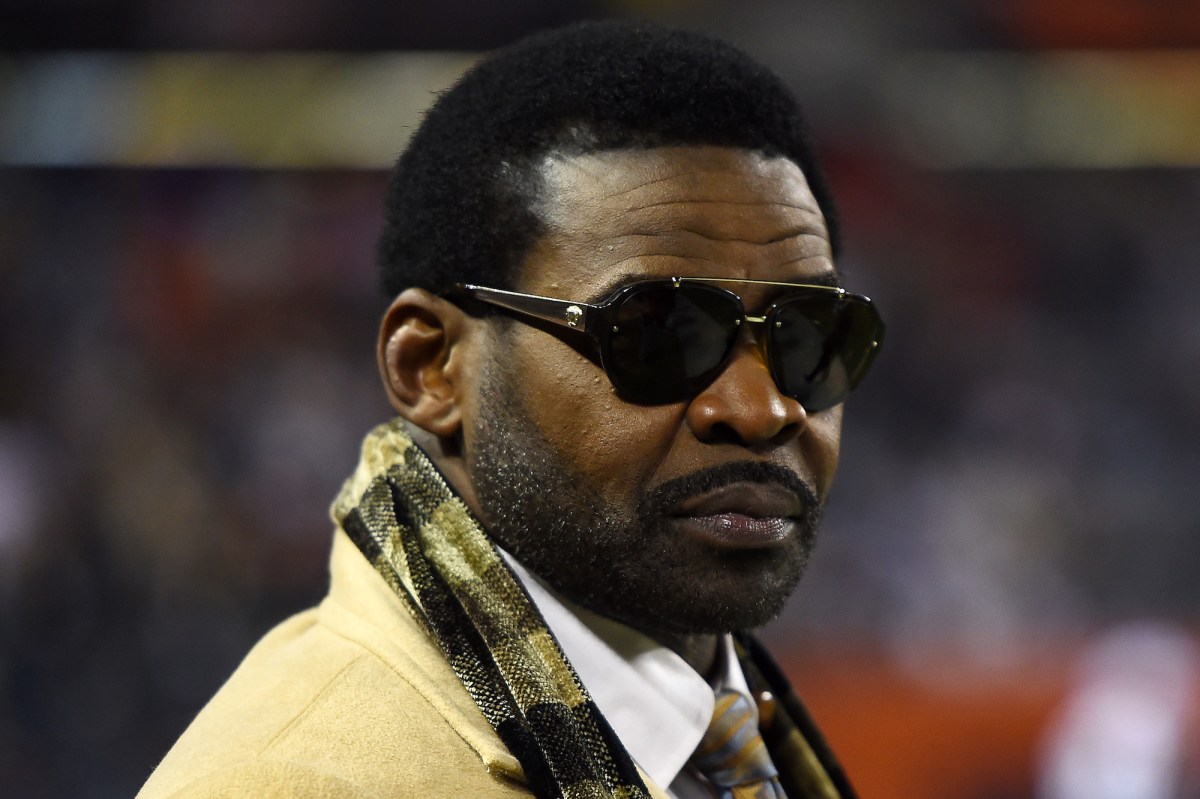 Irvin’s former squad was on the brink of opening the season 0-2 when Dallas shockingly overcame a 20-point deficit to rally for its first win of the season in yet another epic Atlanta Falcons meltdown.

“Everybody was waiting to smash us! I’m telling you, those Cowboy haters, they were out there,” the effervescent Hall of Fame receiver-turned-commentator said on NFL Network after the game. “And just when you thought you were ready to spit on the grave of the Dallas Cowboys, that’s when we raised our hand up and said, ‘We’re not dead yet and we’re still in this thing!’”

Two costly fumbles from Ezekiel Elliot and Dak Prescott resulted in 20 straight Falcons points in the first quarter. Dallas was trailing by 12 points late in the fourth quarter when Prescott and company quickly tacked on two touchdowns. Then, inside the 2-yard line trailing by two points, kicker Greg Zuerlein lined up for an onside kick which should have been recovered by Atlanta, but was instead claimed by C.J. Goodwin.

Zuerlein successfully made the 46-yard attempt as time expired, sealing the improbable win for the Cowboys and overcoming the largest first-quarter deficit to result in a win in franchise history.

After the game, numerous fans took to social media to note that the Falcons had blown a similar 28-3 lead in Super Bowl 51 against the Patriots, which was the largest such comeback in NFL history.

“It’s tough to put a loss like that in place,” Falcons head coach Dan Quinn said Sunday after the team’s second-straight loss. “I told the team there has to be a lesson in the pain of that loss. We’ll work into that as we put in preparation for next week, but definitely that one stings.”