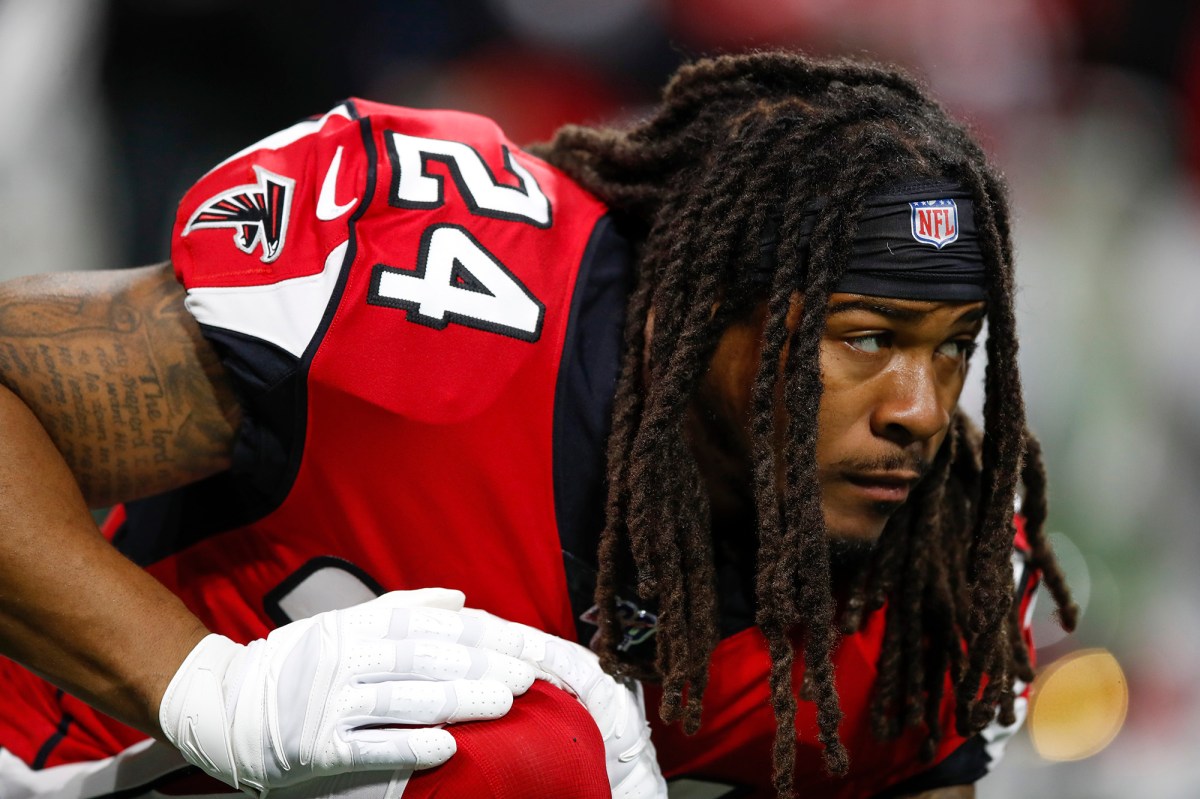 It appears the Giants have their Saquon Barkley replacement.

The team is expected to sign former Falcons running back Devonta Freeman, according to NFL Network, if all goes well with his COVID-19 testing. Freeman, 28, spent six seasons with Atlanta, earning Pro Bowl honors in 2015 and ’16.

Barkley, 23, tore his ACL in the Giants’ Week 2 loss to the Bears and will undergo surgery. He’s out for the season and was placed on injured reserve on Tuesday.