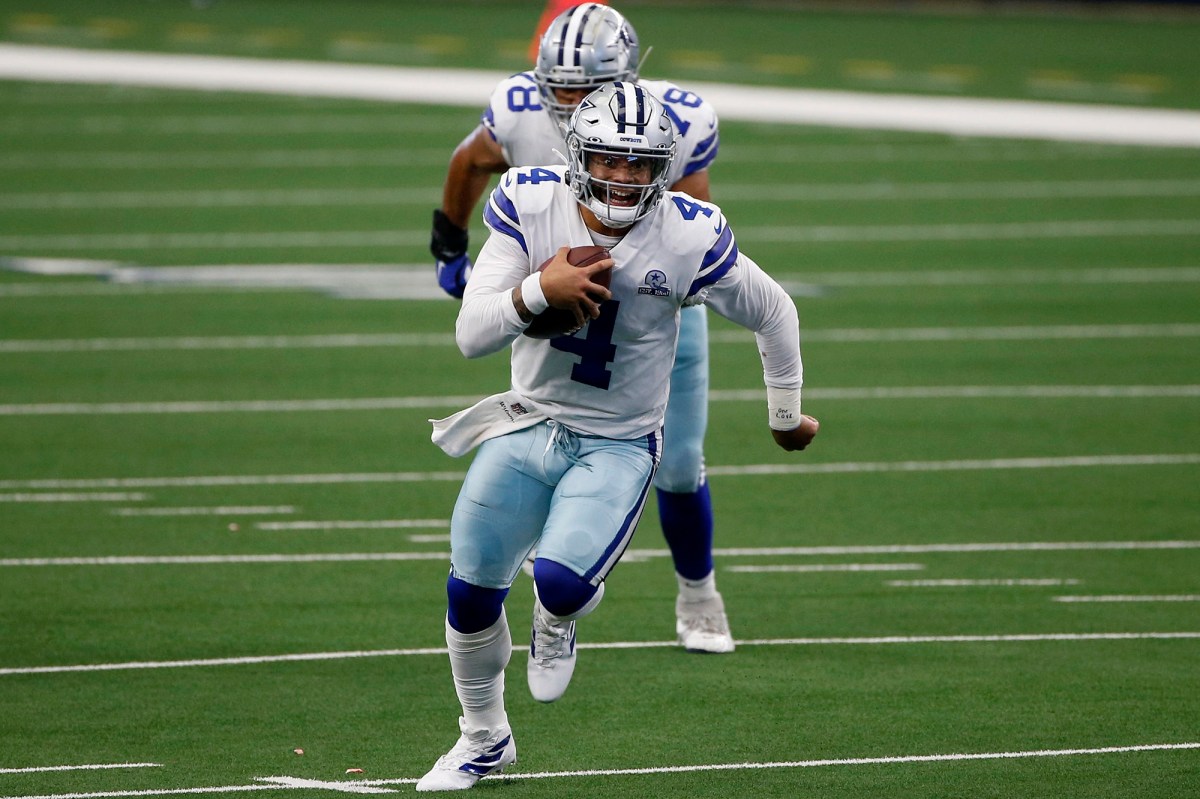 The Cowboys looked primed for another loss after just barely dropping their Week 1 matchup with the Rams, but Dallas erased a 15-point deficit late in the fourth quarter to complete a wild comeback win over the Atlanta Falcons, 40-39.

Dak Prescott threw a touchdown pass to Dalton Schultz with 4:57 left and ran for a score with 1:49 remaining before Greg Zuerlein converted a 46-yard field goal with four seconds left to complete the comeback at AT&T Stadium. Prescott finished with four total touchdowns, three of them on the ground, while completing 34 of 47 passes for 450 yards.

“This is a big moment to build off,” Cowboys coach Mike McCarthy told reporters. “We found out a lot about ourselves today. I can’t tell you how proud I am of our players.”

The Falcons took a 29-10 lead into the second half after a dominant first quarter in which they put up 20 points off of two touchdowns and two field goals. But the Cowboys found their footing in the third quarter, outscoring Atlanta 14-0 before putting up two touchdowns late in the fourth to steal the game.

The Cowboys opened up 27 percent of their seating capacity for the game.