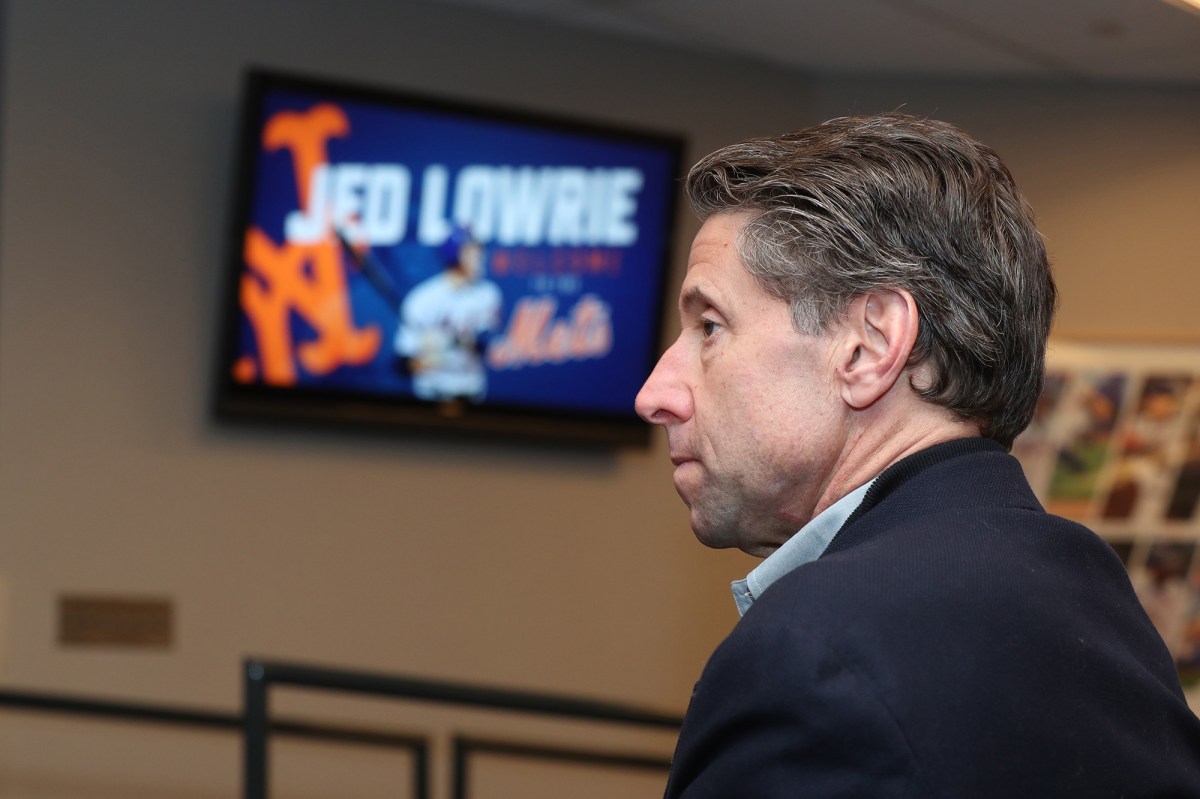 The Wilpon family is open to selling the SNY cable television station after they finish selling the Mets, sources close to the situation said.

They would like the buyer of their 65 percent stake in SNY to be the new owner of the team, which looks to be Steve Cohen.

This month Cohen signed a deal to buy the Mets for about $2.45 billion, a record price paid for a sports team, and is now hoping to get approval from three-quarters of Major League Baseball team owners so he can complete the deal.

There have been no talks, though, between Cohen and the Wilpons about SNY, sources said, disagreeing with media reports Tuesday saying Cohen has an exclusive 30-day window to buy SNY once he closes the Mets deal.

“No preconditions exist,” a source said.

Sterling Equities — the sports, real-estate and investment firm owned by Wilpon and Katz — owns about 65 percent of SNY. Time Warner and Comcast are also partners in the channel.

While the Mets lose money, SNY is highly profitable in a normal baseball season.

Sterling Equities collects about a $90 million annual dividend from SNY for its 65 percent stake. As a result, the Wilpons may not be desperate to sell their SNY stake.

Still, the Mets have about nine years left on their deal with SNY to carry Mets games and as that time decreases so might the value of SNY, if the Mets and SNY have different owners.

Besides the Mets, there are few other live professional games on SNY.

The value of regional sports networks has steadily declined as cable customers pay less for sports.