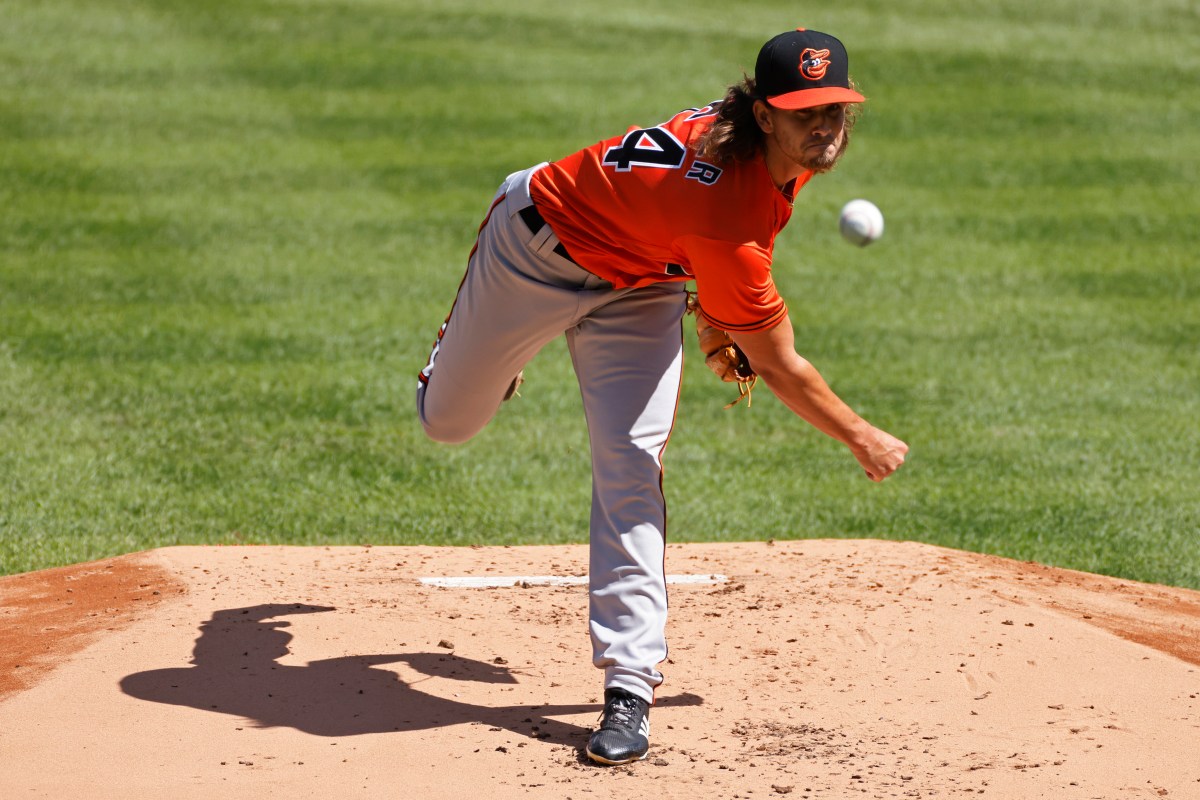 After a hot start, the Baltimore Orioles have faded down the stretch. But they have found a starter for the future who will be on display Wednesday night against the Boston Red Sox at Fenway Park.

In three starts and 16 innings this season, Dean Kremer has posted a 1.69 ERA, not given up a single home run, and struck out 20. More impressively, two of those outings were against the New York Yankees and the other was against the Tampa Bay Rays.

He will be opposed by Boston’s Nathan Eovaldi, who has walked only six batters in eight starts covering 42¹/₃ innings. In his past three starts, he has allowed just two runs in 15 innings.

The Red Sox back up Eovaldi with a bottom-five bullpen ERA, but the Orioles ’pen has been surprisingly solid, ranking eighth in the MLB entering this series.

With the Orioles scoring three runs or fewer in nine of their past 12 games coupled with both teams playing more of their games to the Under than the Over, this has the makings of a sneaky pitchers’ duel.