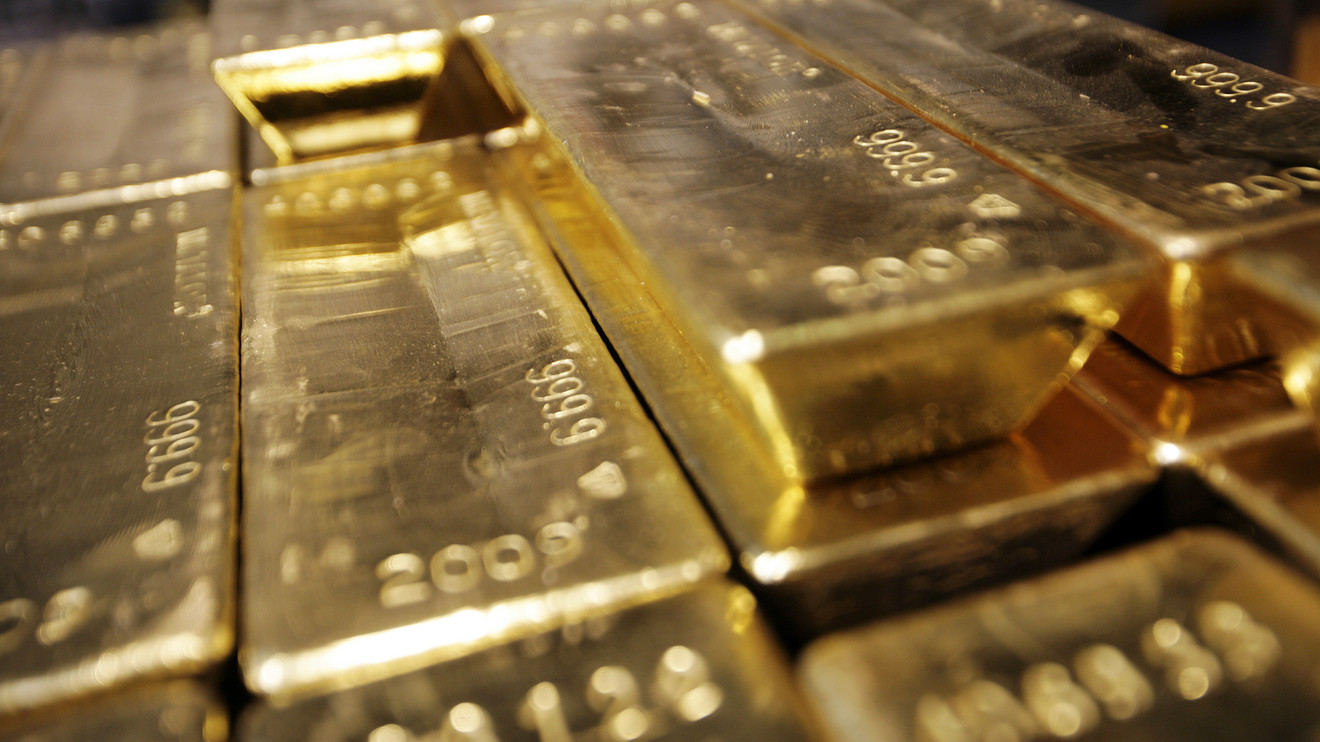 Gold futures on Tuesday were edging higher on the back of a weaker U.S. dollar, with gains capped by the precious metal by a global rise in assets perceived as risky like stocks.

Commodity experts say that the yellow metal has enjoyed haven bids as investors remain wary of rising Sino-American trade tensions even as the economies reopening from forced closures due to the COVID-19 pandemic has dulled some of the safe-haven luster from the commodity.

“The yellow metal sees support near the $1,725 per ounce, even though the buyers lose appetite approaching the $1,750 mark on uncertainty regarding a renewed risk selloff despite unpromising news from the U.S., China front,” wrote Ipek Ozkardeskaya, senior analyst at Swissquote Bank.

Dollar-pegged commodities have been buoyed by a weaker greenback, which precious metals are priced in. The ICE Dollar Index DXY, , a gauge of the buck against a half-dozen currencies, was down 0.3% on Tuesday and has declined 0.7% over the past two sessions to 97.63. A weaker buck can make assets priced in the currency more appealing to buyers using other monetary units.

“This dollar weakness is another support to gold and silver, along with low real rates,” wrote Peter Boockvar, chief investment officer at Bleakley Advisory Group, in a Tuesday research note.

Bullion prices were facing some headwinds from a continued revival in investor appetite for stocks as they continue to climb back from a March rout induced by fears about the dire economic implications of the spread of the novel strain of coronavirus and the effects of measures to curtail the infection.

U.S. stock-index futures, and global equity, markets broadly, however, were headed into positive territory on Tuesday, undercutting some demand for gold.