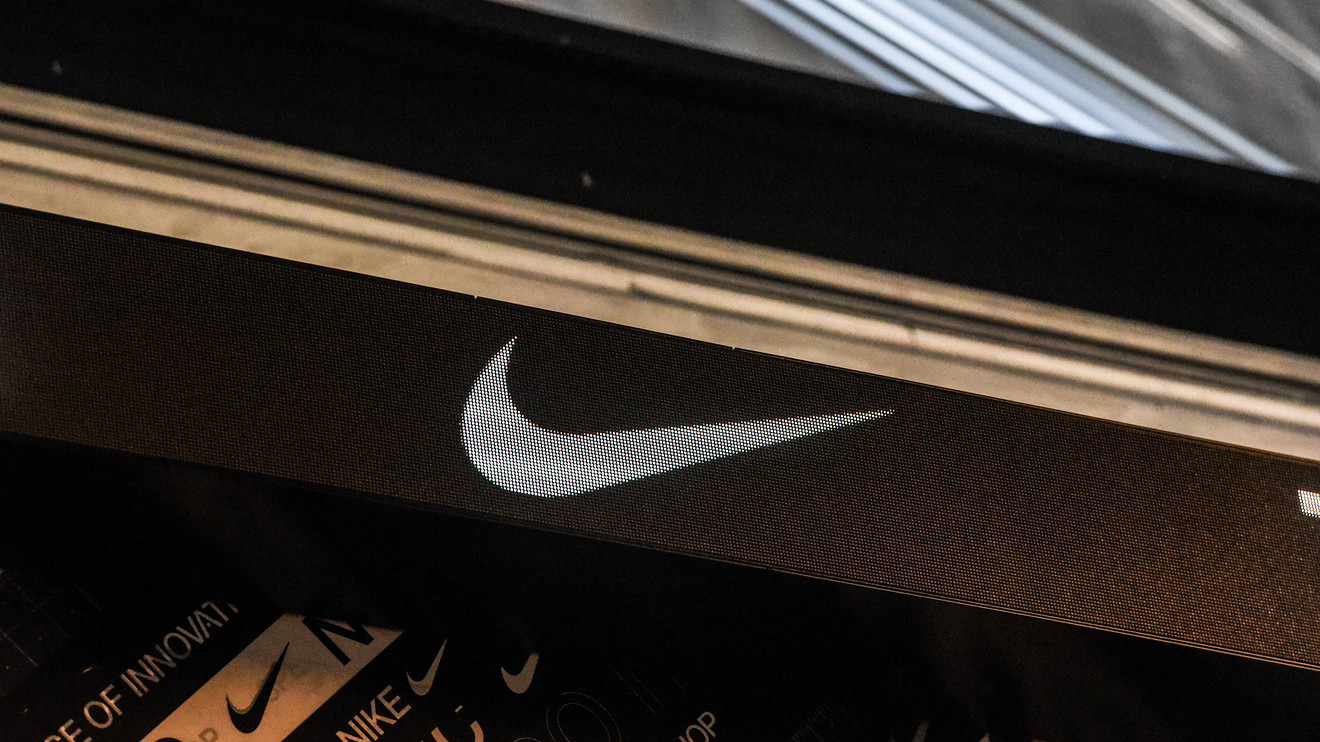 The Dow rose firmly early Wednesday, but the broader market lagged, as investors fought to build on a bounce a day after the S&P 500 and Nasdaq snapped a four-day losing streak.

Stocks began the week by extending a slide, taking the S&P 500 within a whisker of a correction—defined as a 10% pullback from a recent peak—during Monday’s session before ending off session lows.

Equities then appeared to find their footing in Tuesday’s session, rallying in afternoon trade. Tech stocks, which have suffered a sharp pullback in September as investors dumped 2020’s highest flyers, led the bounce back by equities on Tuesday.

Some investors on Wednesday were drawing optimism around vaccine developments, with Johnson & Johnson JNJ,   on Wednesday announcing the start of a 60,000-person clinical trial of its single-dose COVID-19 vaccine on three continents, making the drug maker the fourth experimental vaccine maker to enter final-stage testing in the U.S.

Skeptics argue that the recent turnaround was unconvincing, with few catalysts capable of justifying elevated values for stocks against a backdrop of tremendous uncertainties.

“The U.S. presidential election is just weeks away and the tight race, combined with worries about fraud from postal voting, has sparked talk that whoever loses will contest the result, leading to a potentially prolonged period of uncertainty,” said Raffi Boyadjian, senior investment analyst at XM, in a note.

Simmering tensions between the U.S. and China also remain a potential source of weakness for stocks, he said, noting that Trump used his address at the annual U.N. General Assembly to blame China for “unleashing” the coronavirus onto the world, while Beijing looks increasingly likely to block the takeover of TikTok by U.S. companies, potentially heightening the standoff.

Volatility will be “on a steady upward march” for the next several months, said Peter Andersen, founder of Andersen Capital Management, in an interview. Investors are faced with a litany of unknowables over the coming months, he noted: the outcome of the November election and the likely protest against it, the timing and rollout of a vaccine, the tone of any civil unrest, and more.

Andersen suggests putting aside the binary questions that many analysts follow—value versus growth, reopening versus lockdown, richly valued versus underpriced—and building a portfolio that doesn’t try to time the market. “I tell investors to focus on stocks that almost have an organic demand for products and services that will remain strong no matter what the election results, the vaccine hysteria, and the national polarization.”

Federal Reserve Chairman Jerome Powell on Tuesday told lawmakers that further fiscal stimulus would likely be needed to prevent a slowing of the economy in coming months and reiterated the central bank stood ready to support the economy for as long as necessary.

On Wednesday, Fed Vice Chairman Richard Clarida said policy makers won’t contemplate raising interest rates until inflation is clearly back at 2%—and possibly even beyond.

Powell will be testifying again Wednesday, this time before the House Select Subcommittee on the Coronavirus Crisis, at 10 a.m. Eastern. Before that, Cleveland Federal Reserve Bank President Loretta Mester is scheduled to deliver a speech on the payments system in Chicago at 9 a.m.

September purchasing managers index flash readings from IHS slipped to 54.6 in September from 55 in the prior month.

Investors will also hear from several other Fed speakers at various events, including further remarks by Chicago Fed President Charles Evans on the economy at 11 a.m.; Boston Fed President Eric Rosengren at noon; Atlanta Fed President Raphael Bostic at 1 p.m.; and Fed Vice Chairman for Banking Supervision Randal Quarles, who is slated to deliver a speech on the economic outlook at the annual meeting of the Institute for International Bankers at 2 p.m.

Read: How far do stocks have to fall for Washington to take action? You may not like the answer

What are other markets doing?

The yield on the 10-year Treasury note TMUBMUSD10Y, was virtually unchanged at 0.678%. Bond prices move inversely to yields.