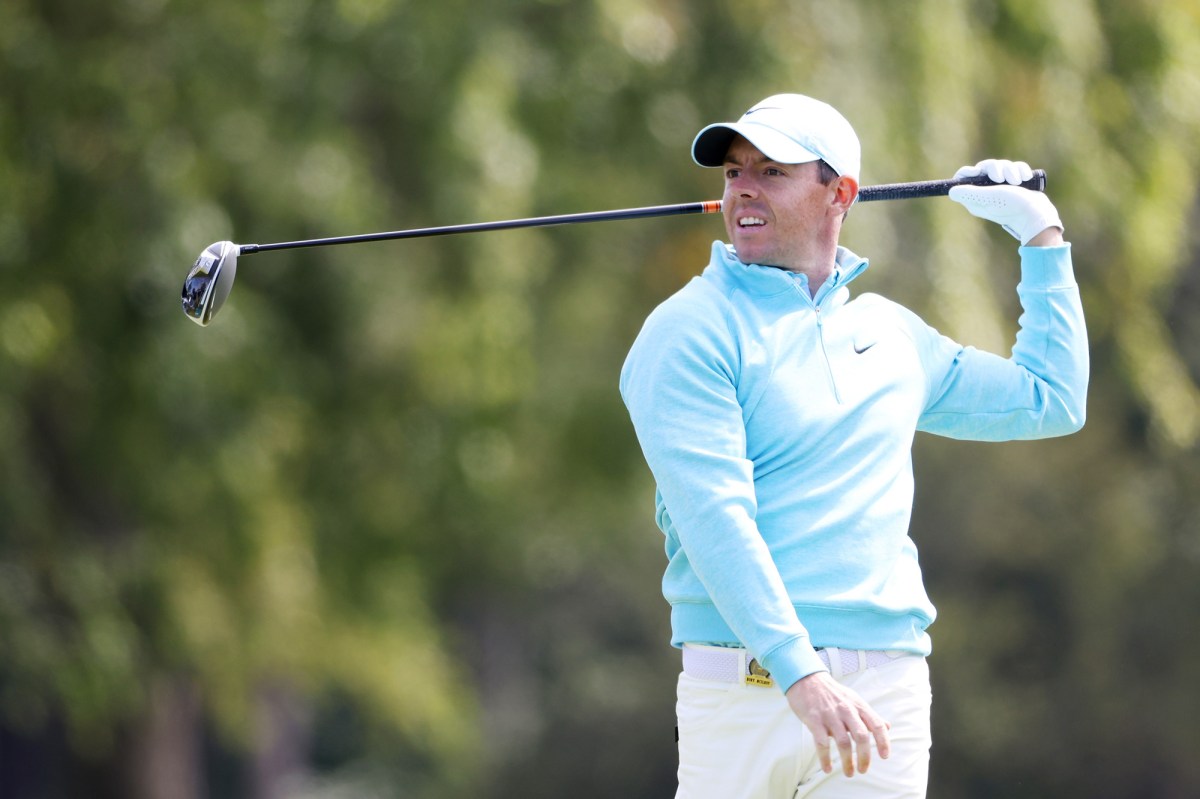 The big names lingered Sunday morning at Winged Foot, threatening to make a push to put the pressure on the top of the leaderboard.

Three of the top four ranked players in the world — Dustin Johnson, Justin Thomas and Rory McIlroy — sat within striking distance heading into the final round of the U.S. Open. Their presence offered the threat of an early run that could have turned up the heat on the final pairing and made for some late drama.

But only one player made any kind of a charge Sunday, and it was Bryson DeChambeau, who ran away with the championship to win the U.S. Open at 6-under.

McIlroy was the closest to the lead after Saturday, sitting at 1-over, but he fell the furthest with a 5-over 75 to finish tied for eighth with Thomas at 6-over for the tournament. He started his day with a double bogey on the first hole, and it didn’t get much better from there.

“Yeah, it was really difficult,” McIlroy said. “Wind was up again like it was on Friday. It was hard to give yourself enough chances and leave yourself in the right spots where you could make a run at putts and birdie putts and just sort of being real defensive on the greens, trying to sort of think about your next putt and where the best place to leave it is. Yeah, looks like everyone found it pretty tough out there. Just a tough day.”

Except for DeChambeau, of course, who was the only player to shoot under par for the round.

Thomas had shot a 5-under 65 on Thursday — tied for the lowest round of the championship — but entered Sunday 4-over and added two extra strokes to his ledger.

“I’m pretty disappointed in how I finished the week,” Thomas said. “I hit it just terribly the second and third rounds. I hit it nice today. I played really, really good golf and hit a lot of good putts that just burned the edges, and it’s a shame.”

Johnson, the top-ranked golfer in the world who entered the week on fire, never even got in the red throughout the tournament and shot even par on Sunday to finish tied for sixth at 5-over.

“I struggled on the greens a little bit,” Johnson said. “That was probably the biggest thing for me is I just didn’t hole enough putts.”