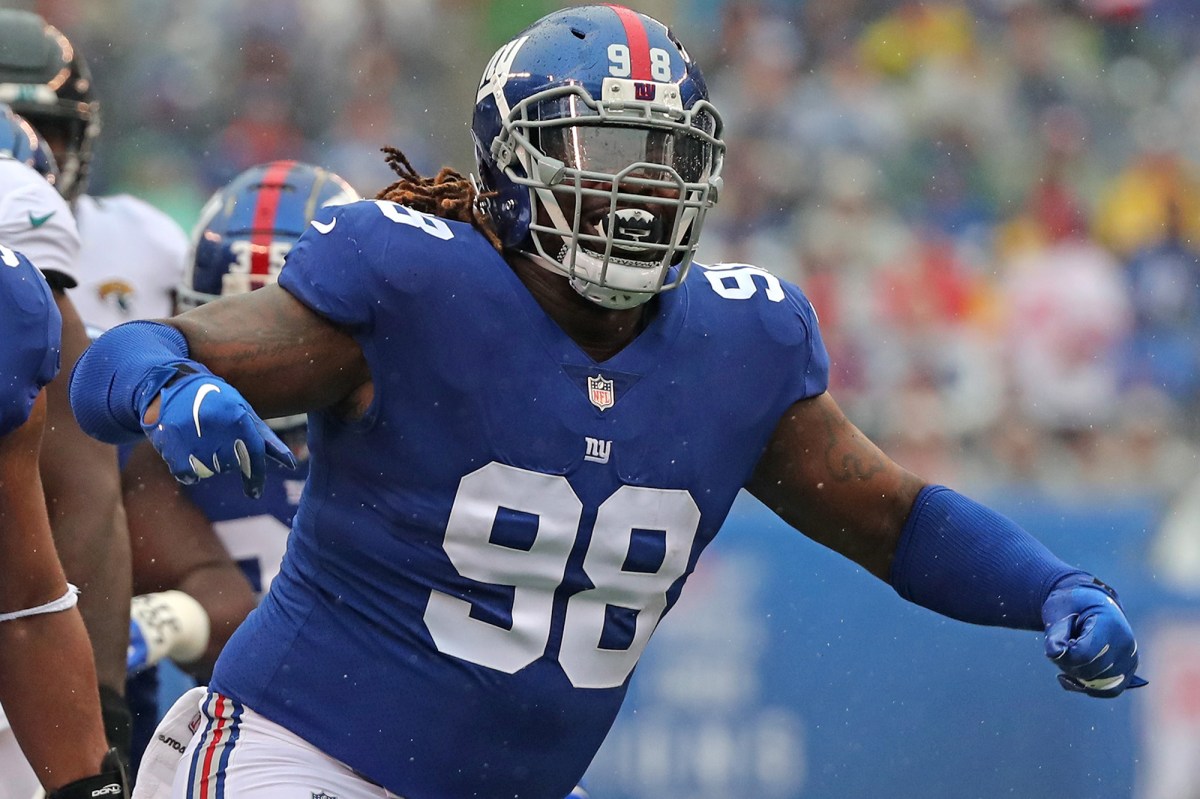 After publicly considering retirement following last season, Damon ‘Snacks’ Harrison has decided to play this season and is set to visit the Seattle Seahawks next week, according to ESPN.

The report also says that the former Jet and Giant has also received interest from the Chicago Bears, Green Bay Packers and Cincinnati Bengals.

Harrison, a 2016 first-team All-Pro, was released by the Detroit Lions in what he described as a “mutual agreement” in February despite signing a one-year $11 million extension in August 2019.

He had sat out of all spring workouts last year and was placed on the non-football injury list before signing the extension, which converted much of his base salary into a $7.5 million signing bonus.

Following a slew of injuries, Harrison, 31, was openly contemplating retirement by the end of the 2019 season. He cited that he “wasn’t able to ever get back to the form I’m used to.”

The Jets signed an undrafted Harrison out of William Penn in 2012. After four seasons with the Jets, Harrison signed a five-year, $46.25 million contract with the Giants that included $24 million guaranteed and $30 million over the first three years.

In October 2018, the Giants traded Harrison to the Lions for a conditional 2019 fifth-round pick.