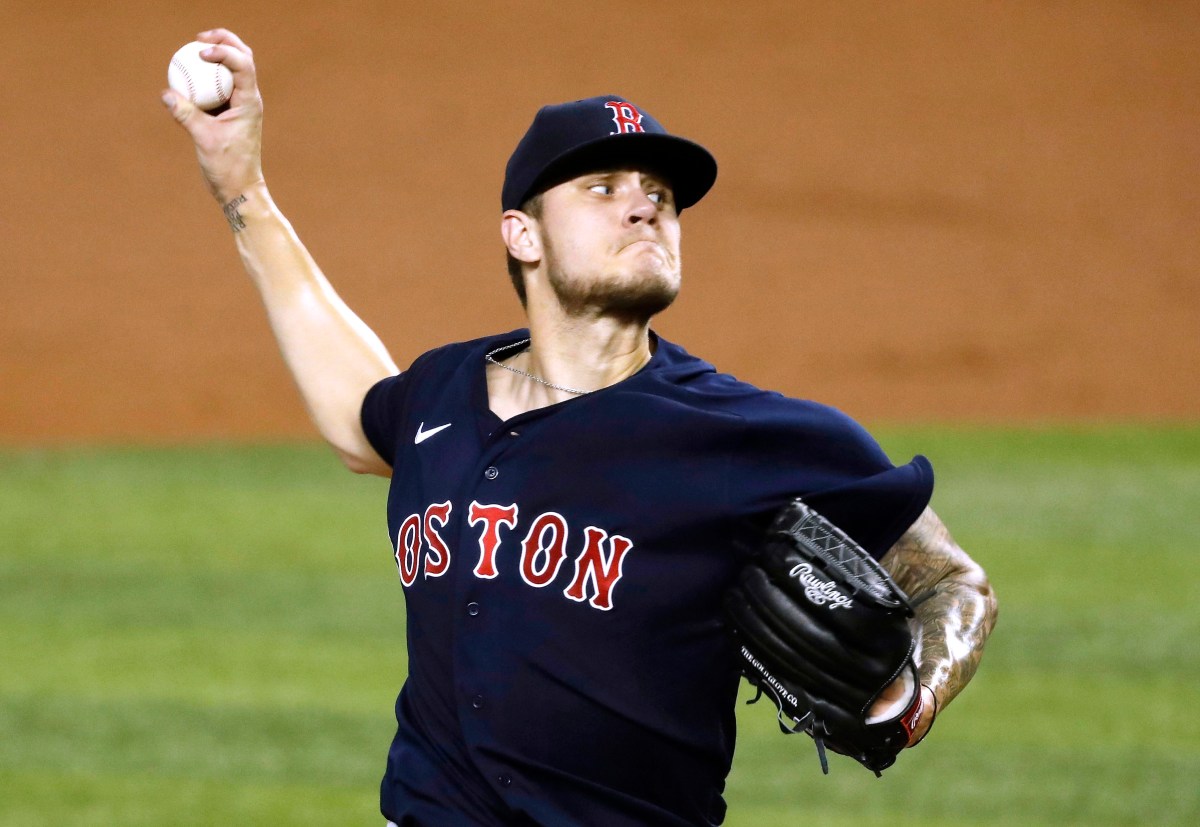 Those fans you hear cheering at NFL games Sunday, fake.

Those boos you hear anywhere Mayor deBlasio shows up, those are real.

Bostonians will be more excited about watching Cam Newton and the Patriots Sunday night than they will be about the Red Sox/Yankees in the afternoon. Smaht. Dead Sox season is mercifully coming to an end, but rookie Tanner Houck (1-0, ERA 0.00) will be trying to build on a promising debut. Threw a two-hit shutout at Miami over five frames, striking out seven. Yanks counter with their rookie sensation Deivi Garcia (2-1, ERA 3.28). He beat the Blue Jays twice, tossing seven innings in each, allowing a total of five runs, while fanning 12. Bombers have won 10 straight, and the over/under on home runs they hit is set at 5.5 Sunday, but we will take the Red Sox for 10 units.