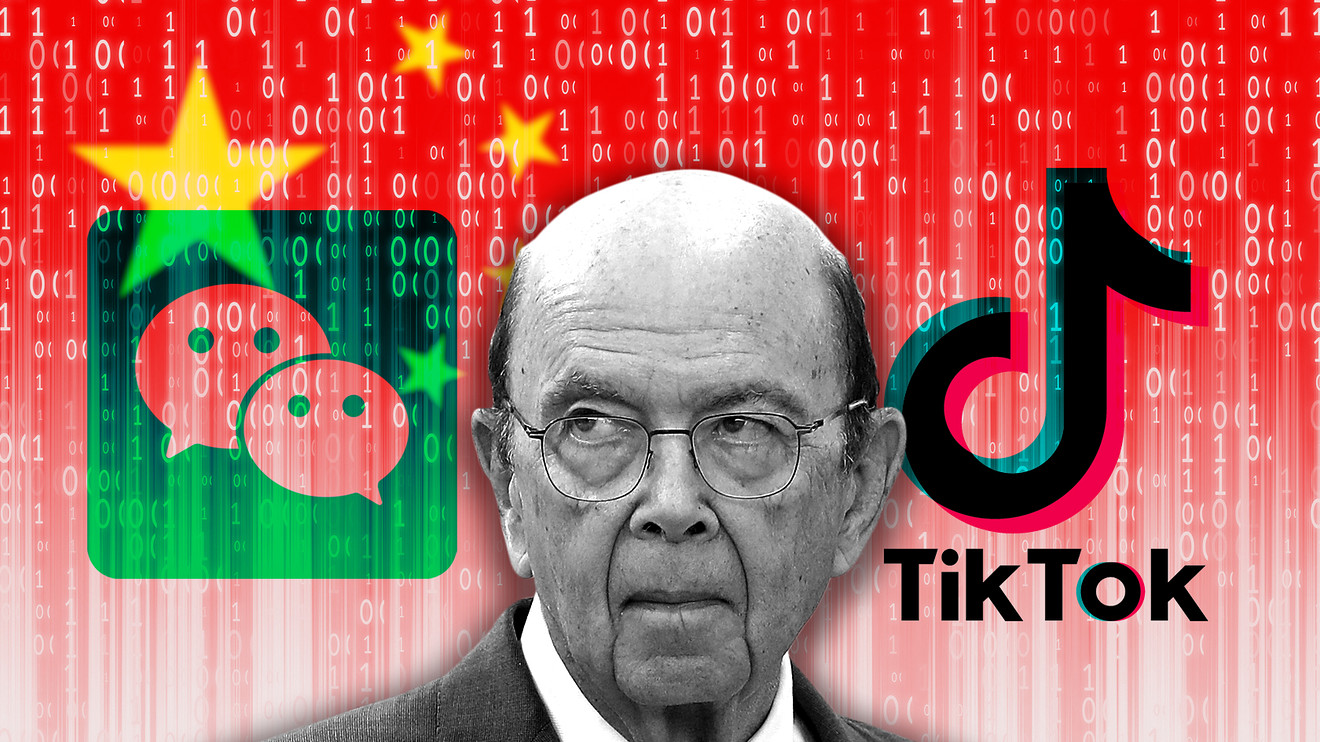 More than 100 million TikTok users in America, and anyone else who’s curious about the popular, controversial video-sharing app, now have a tight time frame to either download or upgrade the app.

The U.S. Commerce Department announced Friday that as of Sunday, Sept. 20, it will prevent all downloads of TikTok, which is owned by the Chinese company ByteDance. The same order is blocking downloads of WeChat, owned by Tencent Holdings 700, , also based in China.

TikTok stays “intact” until Nov. 12, Commerce Department Secretary Wilbur Ross said Friday morning on Fox Business. But after that point — without American-based ownership that satisfies the U.S. government — TikTok would “be for all practical purposes shut down,” Ross said.

It’s a different story for WeChat, Ross said. The American-based use of that app is banned, come Sunday. “WeChat is essentially a funds transfer and payment processing mechanism…for all practical purposes, it will be shut down in the U.S.,” Ross said.

The order from Ross’s department comes as negotiations continue to find an American-based buyer for TikTok; the Trump administration worries ByteDance has too much access to American user data.

Oracle Corp. ORCL,   and Walmart WMT,  could reportedly take a large stake in TikTok, according to the Wall Street Journal. Oracle’s own bid reportedly hasn’t satisfied national security concerns inside the administration. Both companies did not immediately reply to MarketWatch’s request for comment.

So what do all those high-level negotiations mean for people who just want to flip though homemade dance videos, silly pranks or even a snippet of personal-finance advice?

“ ‘I don’t care what they tell you, at the end of the day, the ultimate guardian of the consumer is the consumer.’ ”

“The only real changes as of Sunday night will be you won’t have access to improved apps, updated apps, upgraded apps or maintenance,” Ross said in his televised interview, later adding, “so if that were to continue over a long period of time, there might be a gradual degradation of services.”

The real deadline comes by Nov. 12, he noted.

Halting updates on any app could present a security risk, according to one expert.

“It is an extremely dangerous thing to create a situation where people have no ability to receive updates, and the reason is, it’s a big security issue,” Adam Levin, founder of CyberScout, a cybersecurity firm, told MarketWatch. An app update typically relates to a patch for vulnerabilities in the app. The Commerce Department order should be amended at least to say security upgrades are a must, in Levin’s opinion.

“TikTok isn’t, by any means, the only guys who are secretive about what they do with your information,” he noted. In all sorts of apps, users themselves might have to pour through the terms and conditions and privacy settings if they really want to guard their privacy, he said.

“There’s not an app that’s entirely safe. There’s not an app where you could be assured 1,000% there isn’t some vulnerabilty somewhere,” Levin said, later adding, “The most important thing people have to keep in mind, I don’t care what they tell you, at the end of the day, the ultimate guardian of the consumer is the consumer.”

A TikTok spokeswoman said the company disagrees with the Commerce Department’s order.

“[We] are disappointed that it stands to block new app downloads from Sunday and ban use of the TikTok app in the U.S. from November 12,” a TikTok spokeswoman said. “Our community of 100 million U.S. users love TikTok because it’s a home for entertainment, self-expression, and connection, and we’re committed to protecting their privacy and safety as we continue working to bring joy to families and meaningful careers to those who create on our platform.”

TikTok’s proposal to the government commits to “unprecedented levels of additional transparency and accountability well beyond what other apps are willing to do, including third-party audits, verification of code security, and U.S. government oversight of U.S. data security,” she added.

A spokesperson for WeChat said the company is reviewing the U.S. government’s order.

“WeChat was designed to serve international users outside of mainland China and has always incorporated the highest standards of user privacy and data security. Following the initial executive order on August 6 we have engaged in extensive discussions with the U.S. government, and have put forward a comprehensive proposal to address its concerns. The restrictions announced today are unfortunate, but given our desire to provide ongoing services to our users in the U.S. — for whom WeChat is an important communication tool — we will continue to discuss with the government and other stakeholders in the U.S. ways to achieve a long-term solution.”