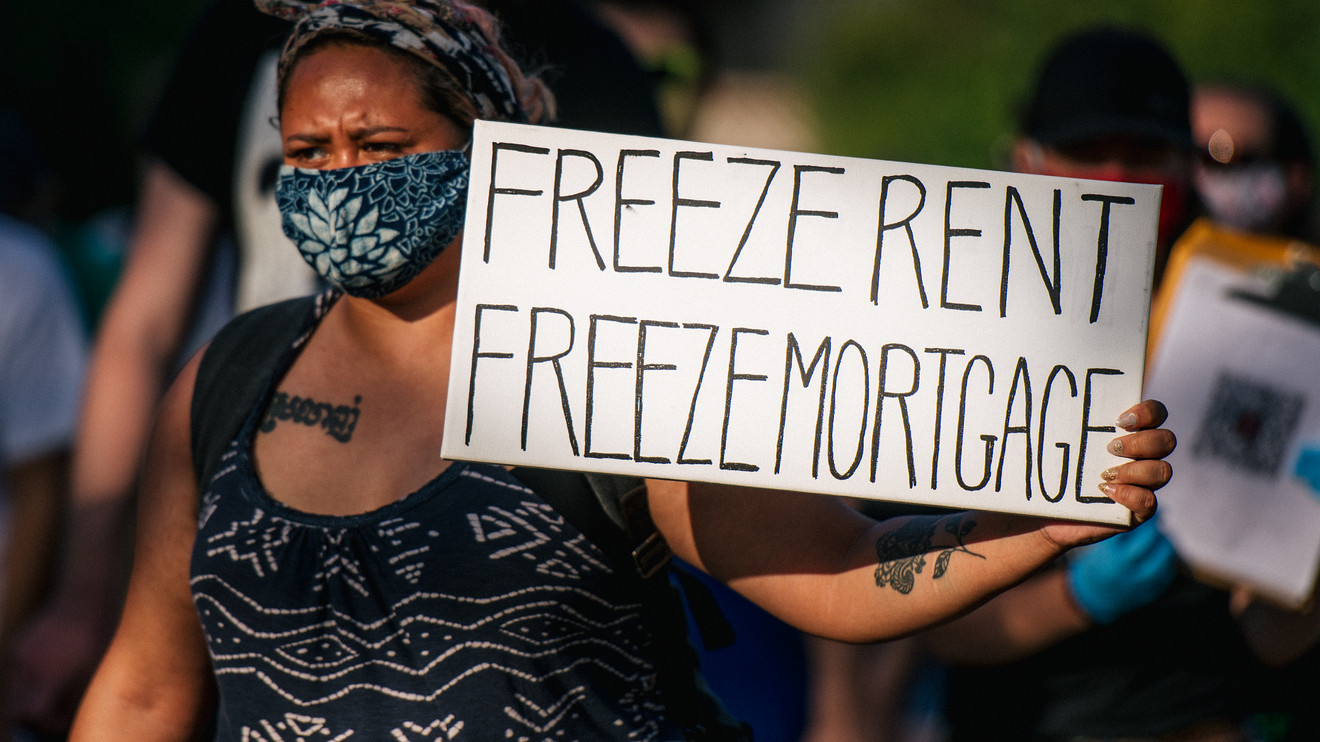 In this COVID-19 ravaged economy, debts can pile up beyond a borrower’s ability to repay. However, lenders are sometimes willing to forgive (cancel) debts that are owed by especially beleaguered borrowers. While forgiveness can help you survive financially, it can trigger negative tax consequences. Or maybe not. This column summarizes the most important things borrowers need to know about the federal income tax implications of forgiven debts. Here goes.

When a lender forgives part or all of a debt, it results in so-called cancellation of debt (COD) income. The general federal-income-tax rule is that COD income counts as gross income that must be reported on your Form 1040 for the year the debt cancellation occurs.

Thankfully, there are several beneficial exceptions to the general rule that COD income is subject to federal income tax. Here are the ones that are most likely to help beleaguered individual borrowers.

If debt is forgiven in a Title 11 bankruptcy proceeding, the resulting COD income is federal-income-tax-free. Title 11 encompasses bankruptcy filings under Chapter 7 (so-called liquidations), Chapter 11 (so-called reorganizations), and Chapter 13 (so-called wage earner filings). Legislation passed back in 2005 made it more difficult to file under Chapter 7 and thereby be completely exonerated from unsecured debts such as credit card balances. However, COD income still occurs in some Chapter 7 cases, and COD income still occurs in some Chapter 11 and Chapter 13 cases as well. When that happens, the COD income is federal-income-tax-free.

When the borrower is insolvent (meaning with debts in excess of the fair market value of his or her assets) immediately before debt cancellation occurs, the resulting COD income is exempt from federal income taxation to the extent of that insolvency. However, when the debt cancellation effectively makes the borrower solvent (because assets now exceed debts), the COD income is taxable to the extent the borrower is made solvent. The rest of the COD income (if any) is exempt from taxation under the insolvency exception.

An exception for forgiven home mortgage debt was enacted years ago and then extended time after time. The most-recent extension covers qualifying cancellations of home mortgage debt that occur through 2020. Whether this exception will be extended beyond this year depends on our beloved Washington politicians. In any case, you need not be bankrupt or insolvent to take advantage of this deal — which allows an individual to have up to $2 million of federal-income-tax-free COD income from forgiven qualified principal residence debt. That means debt that was used to acquire, build, or improve your main residence and that is secured by that residence. Refinanced debt can also qualify for this exception to the extent it replaces debt that was used to acquire, build, or improve your principal residence. You must reduce the tax basis of your residence (but not below zero) by the amount of COD income that you are allowed to treat as federal-income-tax-free under this exception.

When COD income is from seller-financed debt (meaning mortgage debt owed by you to the seller of property that you purchased with the seller’s assistance), the COD income is exempt from federal income taxation. However, your tax basis in the property must be reduced by the amount that you are allowed to treat as tax-free under this exception.

The rules for forgiveness of SBA-supervised Paycheck Protection Program (PPP) loans authorized by the Coronavirus Aid, Relief, and Economic Security Act (CARES Act) have been a moving target, and future legislation may create more movement. Meanwhile, here is what we know right now after the Paycheck Protection Program Flexibility Act of 2020 (PPPFA) became law on June 5.

* According to the original CARES Act rules for PPP loans, no forgiveness was allowed unless the borrower spent at least 75% of loan proceeds on payroll expenses. The PPPFA lowered the threshold to 60%.

* The PPPFA also gives borrowers up to 24 weeks to use PPP loan proceeds for purposes that will result in loan forgiveness, versus only eight weeks under the original CARES Act rules.

* Borrowers now have up to five years to repay PPP loans that are not forgiven, versus only 24 months under the original CARES Act rules. This favorable change automatically applies to loans made on or after 6/5/20. For earlier loans, borrowers and lenders can agree to modify the loan terms to allow the five-year repayment deal.

* The PPPFA included other liberalizations to the original CARES Act rules. Contact your tax advisor for details.

COD income from certain cancellations of student loan debt is federal-income-tax-free, as long as the cancellation is contingent on the student working for a certain period of time in certain professions for certain classes of employers. Source: Internal Revenue Code Section 108(f)(1).

Finally, under the so-called Defense to Repayment procedure, the Department of Education is required to discharge a federal Direct Loan if a student (borrower) establishes, as a defense against repayment, that the school’s actions would give rise to a cause of action against the school under applicable state law. Federal Family Education Loans can also be discharged under this procedure if certain additional requirements are met. While there is no statutory rule that allows tax-free treatment for COD income from loans that are discharged under the Defense to Repayment procedure, the student loan borrower may be able to exclude COD income amounts under other tax-law exceptions (such as the aforementioned insolvency exception or bankruptcy exception) or under IRS-approved non-statutory exceptions that are issued from time to time.

Key point: The CARES Act suspended all payments, interest, and collections for government-held federal student loans through 9/30/20. In an Executive Order issued on 8/8/20, President Trump extended the suspension through 12/31/20.

Key point: The issue of student loan forgiveness may also prove to be a moving target. Future COVID-19 relief legislation may include good news for student loan borrowers. Your tax advisor can keep you posted on developments.

There are some other more-arcane exceptions to the general rule that COD income is taxable, but covering them would require a whole book that you would probably not want to read. Consult your tax pro if you have questions or want more information the tax treatment of COD income in various circumstances.