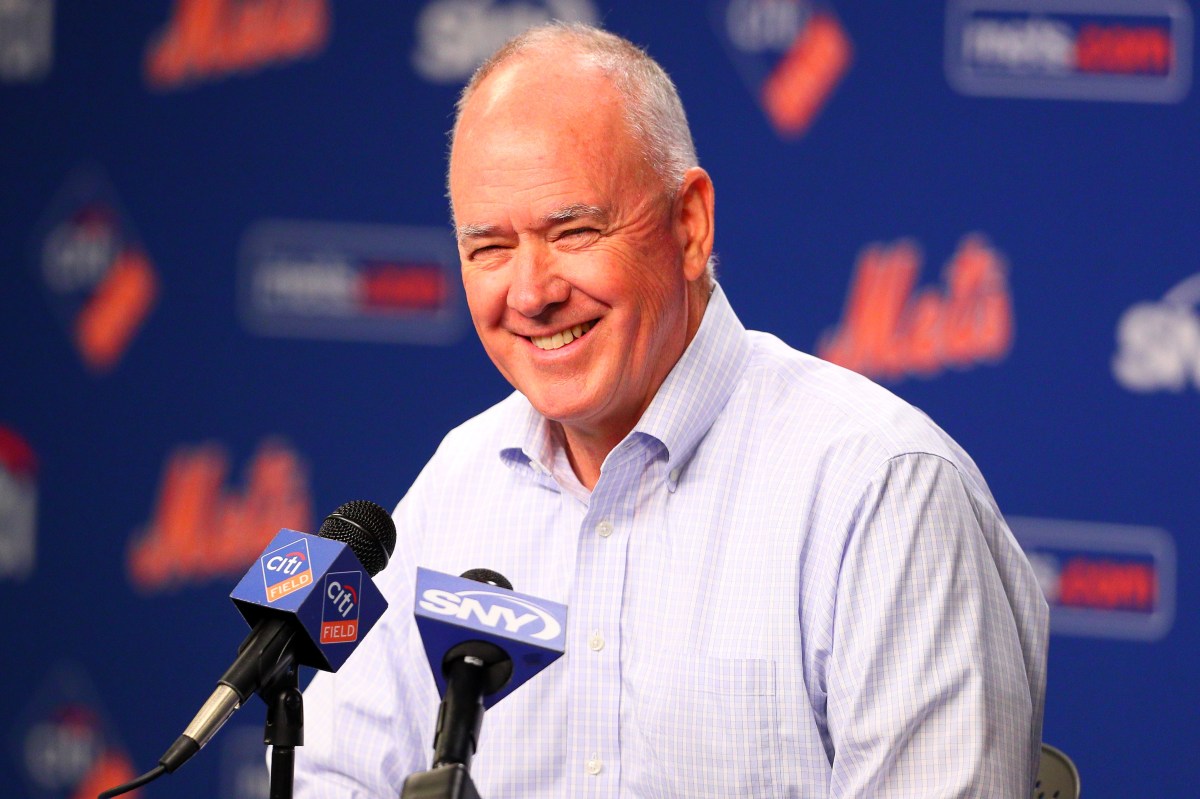 Sandy Alderson is headed back to the Mets and in a significant role.

Steve Cohen announced his plans to hire Alderson as team president on Thursday morning. Cohen’s purchase of the Mets from the Wilpons and Saul Katz is pending approval by the league’s other owners. Cohen needs 23 of 30 votes and having the well-respected Alderson waiting in the wings will only help his chances.

“If I am fortunate enough to be approved by Major League Baseball as the next owner of this iconic franchise, Sandy Alderson will become president of the New York Mets and will oversee all Mets baseball and business operations,” Cohen said in a statement. “Sandy is an accomplished and respected baseball executive who shares my philosophy of building an organization and a team the right way.

“I am excited to have Sandy in a key leadership role with the Mets if my purchase of the team is approved. Lets’ Go Mets!”

It remains a possibility will hire a general manager to work underneath him.

So if Steve Cohen receives the 23 ownership votes needed (likely in late Oct or Nov), Alderson will become his most prominent #Mets exec. I would say the chances that Alderson would retain his GM successor, Brodie Van Wagenen, are not high.

Alderson was previously the Mets GM from 2010-’18 and is now a special advisor for the A’s.