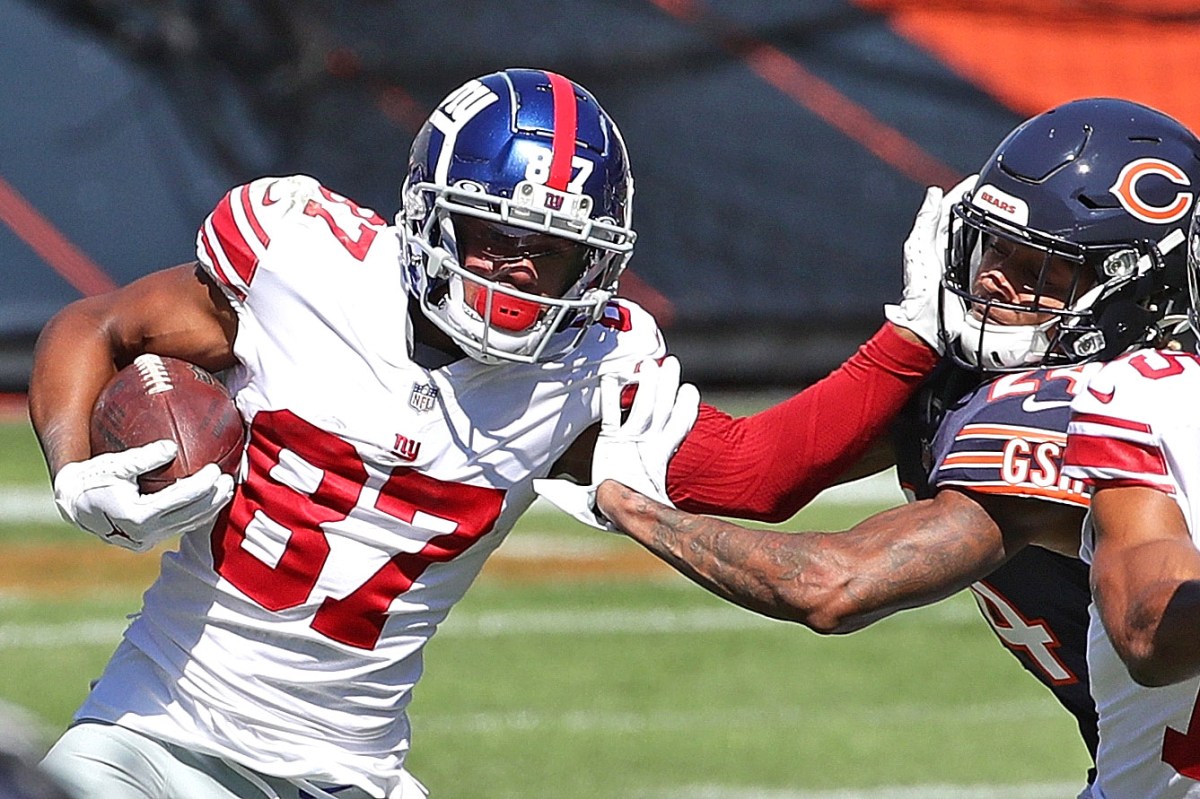 The injury news keeps getting worse for the Giants.

Sterling Shepard was placed on IR on Wednesday — meaning he will miss at least the next three weeks — after suffering a toe injury right before halftime of the Giants’ 17-13 loss to the Bears. Shepard returned for the Giants’ first offensive play of the third quarter, but limped off the field.

The Giants used the open roster spot to officially sign Devonta Freeman, who will try to mitigate the loss of Saquon Barkley. The Giants star running back is out for the season with a torn ACL.

Shepard, 27, had eight catches for 76 yards through the first six quarters of the Giants season.