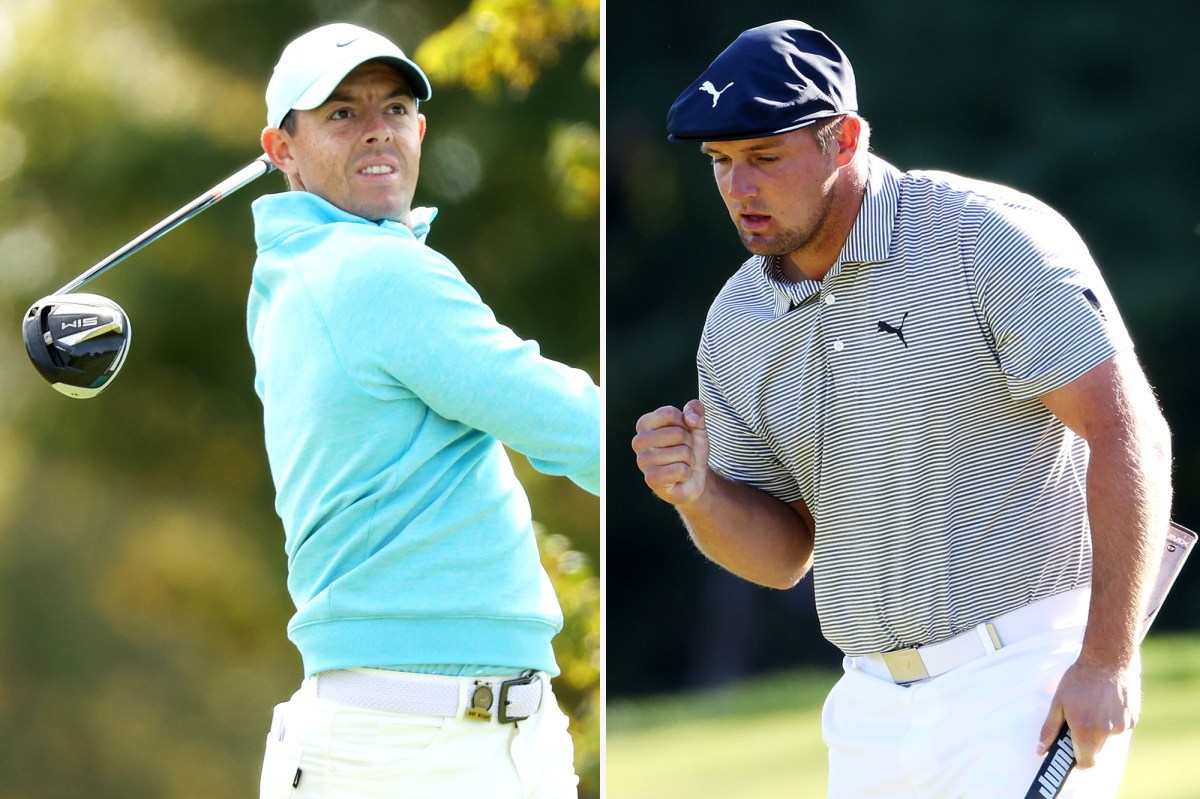 Rory McIlroy isn’t quite sure what to make of Bryson DeChambeau’s US Open conquest.

McIlroy was asked what he would have said if he were told before the tournament that the winner only hit four of his final 21 fairways, as the hulking DeChambeau did.

“No chance. No chance,” McIlroy said . “I don’t really know what to say because that’s just the complete opposite of what you think a US Open champion does. Look, he’s found a way to do it. Whether that’s good or bad for the game, I don’t know, but it’s just — it’s not the way I saw this golf course being played or this tournament being played. It’s kind of hard to really wrap my head around it.”

DeChambeau made his way around Winged Foot with a final round 67 to cruise to a six-shot victory and his first major championship. Again and again, DeChambeau muscled out of the thick rough to keep his round on track.

DeChambeau has been the talk of the PGA Tour since it returned from their coronavirus pause after adding 40 pounds of muscle and countless yards to his drive. Now that he has a signature moment to go with the hype, McIlroy is not quite sure what to make of it.

“I thought I can see it for week in and week out, PGA Tour setups that are a little more benign … but I sort of said, ‘OK, wait until he gets to a proper golf course, he’ll have to rein it back in,” McIlroy said. “This is as proper as they come, and look what’s happened. Yeah, he’s got full belief in what he’s doing, and it’s pretty impressive… So I think … about the guy, I think it’s brilliant, but I think he’s taken advantage of where the game is at the minute.

“Look, again, whether that’s good or bad, but it’s just the way it is. With the way he approaches it, with the arm-lock putting, with everything, it’s just where the game’s at right now.”

McIlroy, 31, was on the fringe of contention entering Sunday before four-putting the first hole to earn a double bogey. The Northern Irishman finished six-over and in a tie for eighth place. McIlroy has four major wins, but none since 2014.