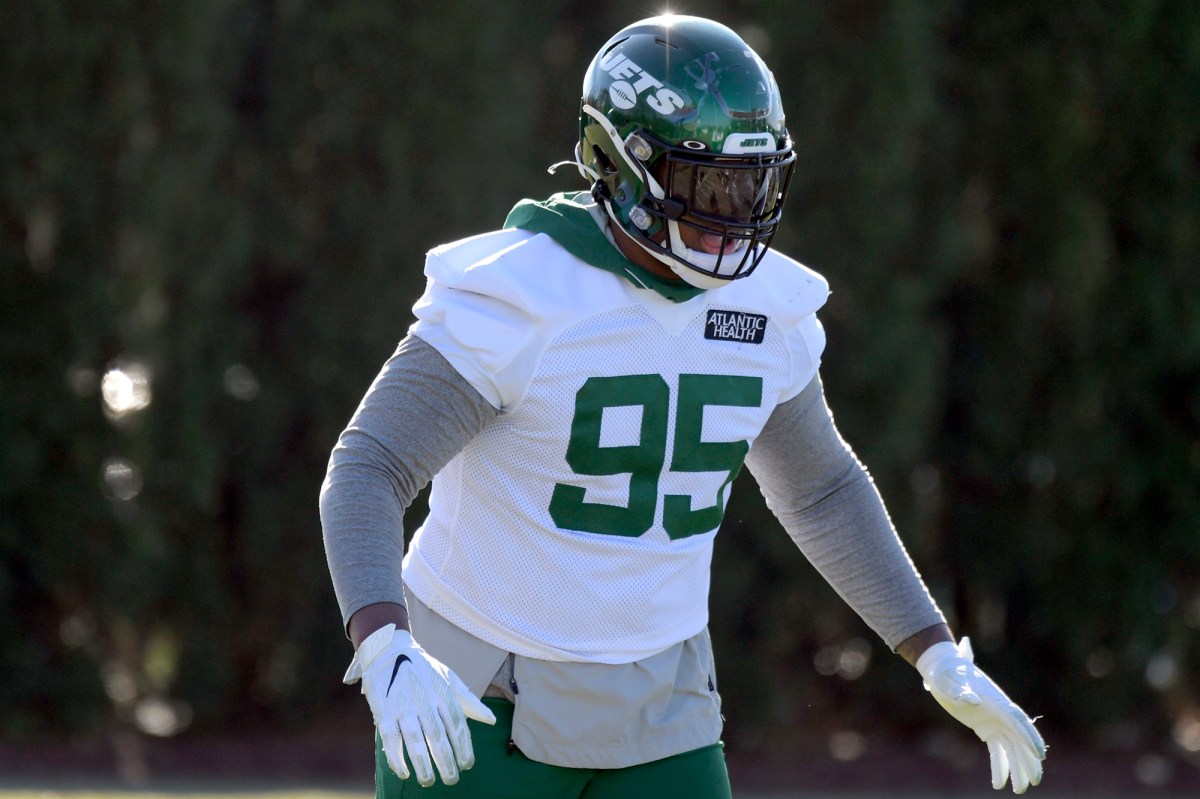 If you are searching for silver linings in this Jets season, here is one: the last two first-round picks are playing really well through two games.

Quinnen Williams and Mekhi Becton are two bright spots in an otherwise dark landscape. Williams played his best game as a pro on Sunday in the loss to the 49ers. He had seven tackles, two sacks, two tackles for loss and a forced fumble. Williams was disruptive, something the Jets have been waiting to see from him since taking him No. 3 overall last year.

Becton, the No. 11-overall pick in April, has wasted no time showing why the Jets took him. Becton has been dominant at times in his first two games. He moves people off the ball with ease. Analysts like Brian Baldinger and Geoff Schwartz put clips of his plays on Twitter and rave about him.

Mekhi Becton has elite recovery skills in pass pro. Here’s some reps on Sunday vs Nick Bosa. The first one Bosa goes inside and gets dumped. On the second one, Bosa swipes his hands down but Becton is in great body position, plus he’s a massive human, and recovers well. pic.twitter.com/WuJ94AodR4

PFF has Becton graded as the 10th best tackle in football and the highest offensive rookie at any position. Becton has allowed just four pressures, per PFF. He gave up a sack in Buffalo, but it was close to being a coverage sack.

There are not many reasons to watch the Jets right now, but Becton and Williams can give fans some hope for better days.