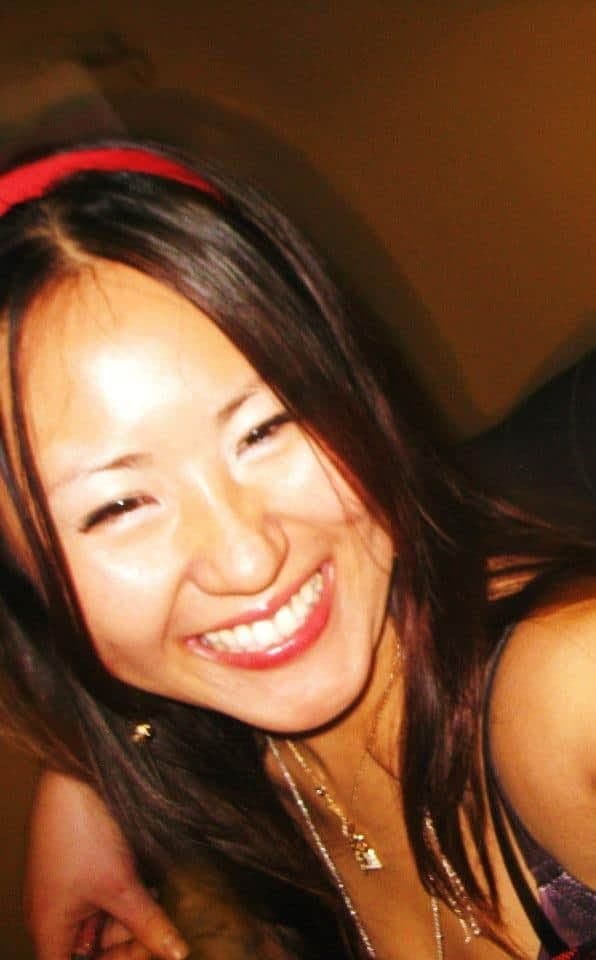 DETROIT – A 60-year-old Michigan man has been taken into custody in connection with the death of professional poker player Susie Zhao.

Zhao’s body was found badly burned July 13 at a state park in White Lake Township, about 40 miles northwest of Detroit. Authorities believe she was killed at the recreation area, then her body was set ablaze, although her cause of death has not yet been released.

The professional poker player had recently moved to live with her parents in Waterford after living in California and Las Vegas for more than 10 years.

White Lake Township police Detective Lt. Chris Hild has noted that her death could be related to her travels on the poker circuit.

The investigation into Zhao’s death is ongoing, police said.

Contributing: Emma Dale of the Free Press; The Associated Press