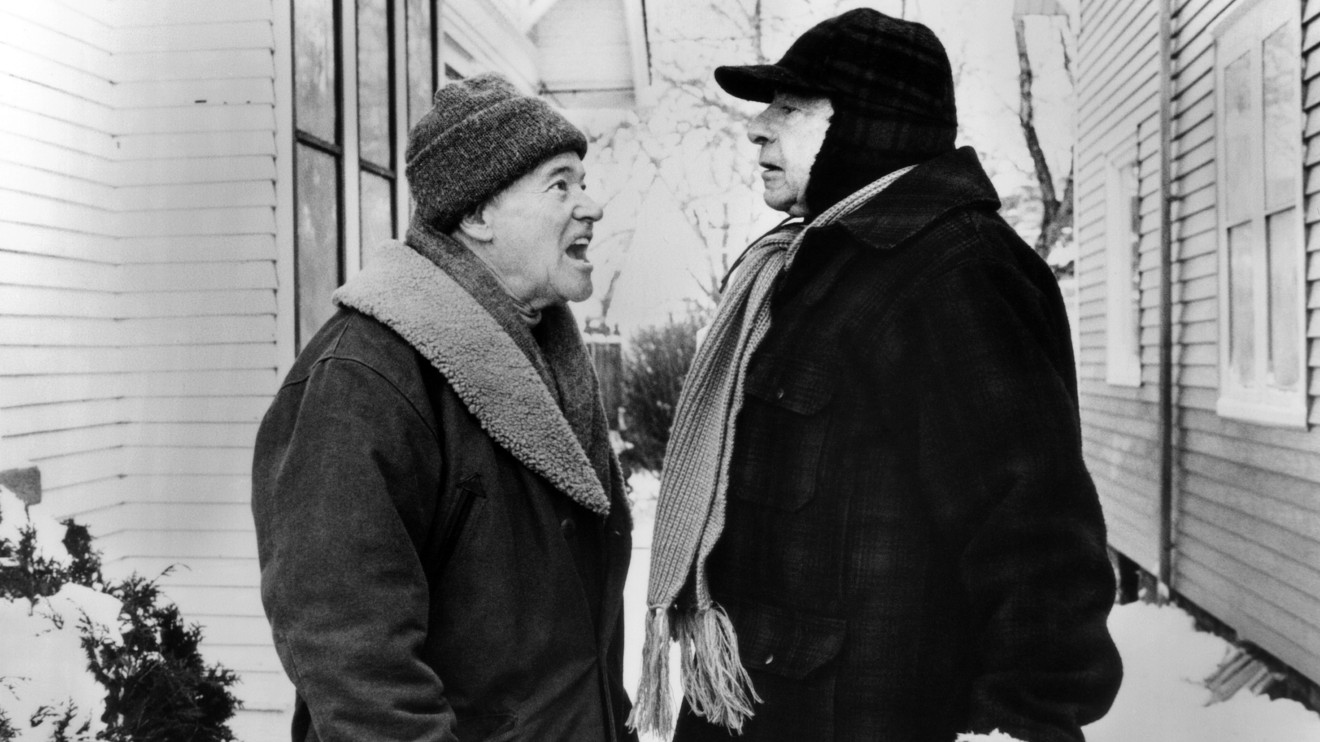 Amy Feder marveled at her father’s charisma. But after he retired at age 70, he began to change.

He became more talkative and less patient. Feder and her mother grew to accept his new normal.

“He was a larger-than-life, magnetic personality,” recalled Feder, a licensed clinical social worker and senior care adviser in Westport, Conn. “When he walked into a room, everybody wanted to be around him. But after he stopped working, his social skills declined.”

Feder theorizes that when her father’s long career as a psychiatrist ended, he reset his behavior. After decades of listening to patients, he spent more time talking.

“I think he felt it was his time to be heard,” she said. “He wanted the floor.”

This raises a question for anyone with aging parents: Has their personality changed?

Assuming you answered in the affirmative and dementia isn’t an issue, what’s going on? Why would your mom or dad start acting differently—veering far from their baseline behavior established over decades?

Perhaps your parents are getting annoying to be around: They listen less, interrupt more and tell long, pointless stories.

On the other hand, maybe they’re changing for the better: They’re more mellow, less judgmental and eager to engage with you on your terms.

Some changes are easy to understand. As we age, we’re more apt to take it slow.

“People tend to become a little less industrious when they retire,” said Brent Roberts, a professor of psychology at the University of Illinois at Urbana-Champaign. “We also see a slight decrease in openness in wanting to look at new things and explore the world. There might be a solidification of values of what they think is right and wrong.”

Seniors face a series of challenges that can uproot how they’ve behaved for years. Isolation can cause their social skills to atrophy. Postretirement idleness can breed feelings of anger, cynicism and restlessness. Health ailments can disrupt their ability to converse freely.

“Behaviors will change because living conditions will change,” said Nina W. Brown, a professor of counseling at Old Dominion University in Norfolk, Va. “You may have fewer friends, fewer social activities and less social interaction.”

If seniors feel lonely, they’re more likely to over-talk when they’re with others. They crave connection, especially as it becomes increasingly hard to find.

They may also struggle to adjust to the loss of their professional identity. With more time on their hands and less to do, they may stew in resentment over lost opportunities, perceived slights and other negative thoughts.

“The longer seniors have been retired, the less power and control they have over what they’re able to do,” said Brown, author of “Children of the Self-Absorbed.” “That produces changes in communication and mood.”

‘When you’re in physical pain, it’s hard to get away from it,” Brown said. “Your behavior will change. Experiencing pain makes us a little more irritable and less connected.”

Some seniors figure that they’ve earned the right to act any way they want. While those with early-stage dementia may demonstrate a loss of inhibition and impulse control, others with flawless cognition may simply decide that there’s no longer much reason to worry about what others think of them.

“They may not care as much how they’re perceived,” Feder said. “Social norms may not matter as much.”

She cites an older couple that she’s known for eight years. Recently, the husband has started to make racist comments. (His cognition is fine and he shows no signs of dementia.) Despite his wife’s embarrassment, he continues to speak his mind.

“The elderly want to be heard,” Feder said. “They want to tell their stories” and give opinions, even if their listeners recoil.

Trying to alert an older person about troubling personality changes probably won’t go over well. Unless they ask for your input, it’s usually safer to keep quiet.

“People have to want to change,” said Rodica Damian, an assistant professor of psychology at the University of Houston. “You can’t change somebody’s personality without them wanting to make the change.”