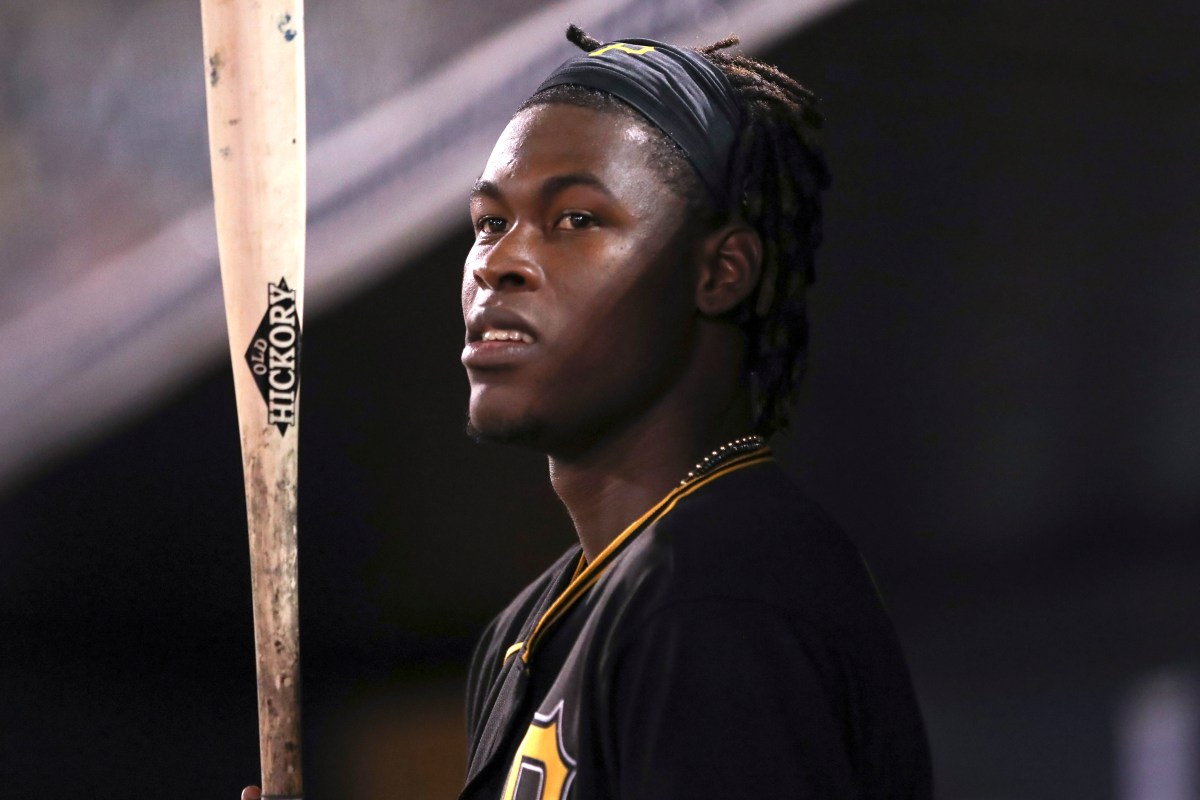 A top prospect of the Pittsburgh Pirates was a driver Monday in an accident that killed three people, according to a report out of the Dominican Republic.

Shortstop Oneil Cruz, the third-ranked prospect in the organization by MLB Pipeline, was driving a Jeep “after curfew” on the Sánchez Highway near Los Mercaditos de Paya, Baní when he collided with a motorcycle traveling in the same direction without lights, Diario Libre reported.

“The Pirates are aware of the tragic accident in the Dominican Republic involving Oneil Cruz,” the Pirates said in a statement. “We have been in contact with Oneil and he is cooperating fully with the local authorities. We will provide an update as more information becomes available.”

Rafa Nieves, Cruz’s agent, told The Athletic that the 21-year-old infielder is “fine,” but he declined to say whether Cruz is expected to face criminal charges.