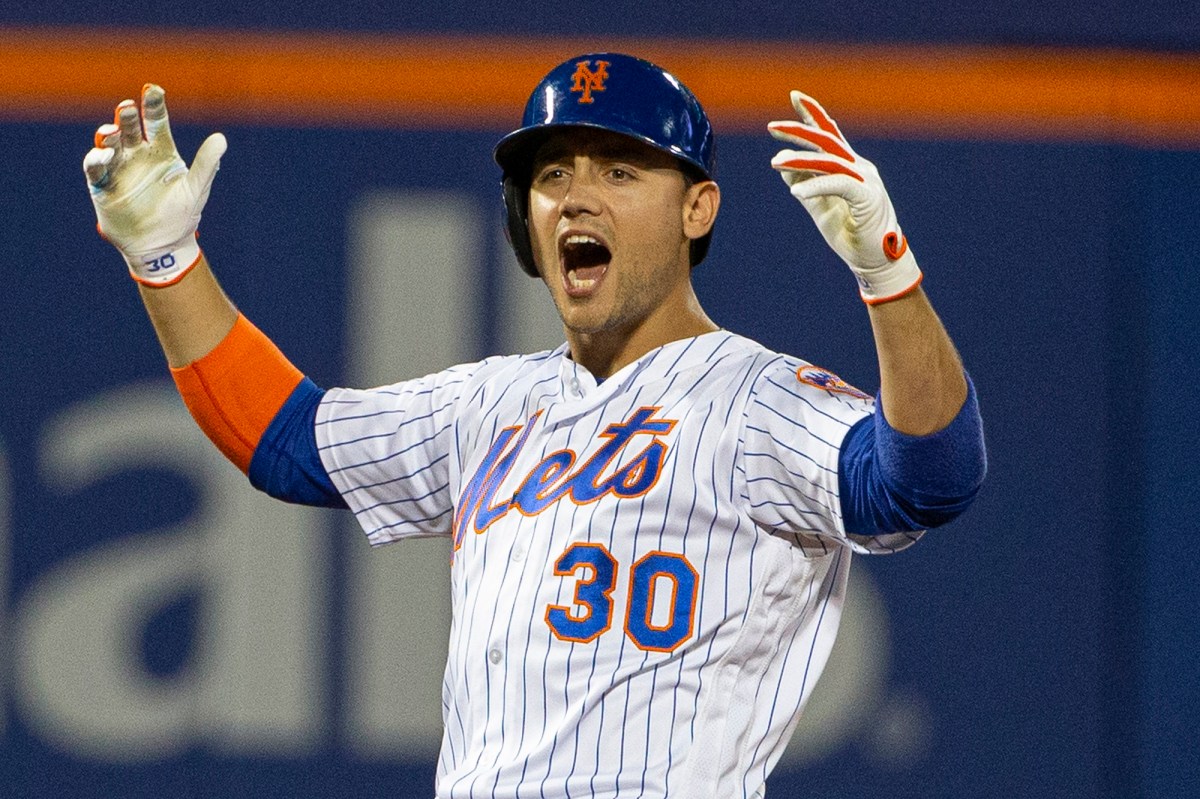 Michael Conforto missed a second straight start Tuesday night, but he was considered to be available coming off the bench, which represented an upgrade from a day earlier.

The outfielder sat again because of left hamstring discomfort. Conforto incurred the injury Sunday in right field while chasing a ball hit by the Braves’ Marcell Ozuna that went for a double.

“We’re going to give him one more day as far as starting,” manager Luis Rojas said before the Mets defeated the Rays 5-2 at Citi Field. “He’s a lot better than [Monday], but we felt another day would do even better for him.”

Jeff McNeil started in right field, with Dominic Smith in left and Guillermo Heredia in center. Conforto has been among the Mets’ most productive hitters this season, owning a .944 OPS.

The right-hander Wacha shined in a relief appearance last week, allowing one run over four innings, allowing the Mets to rally for a victory in Philadelphia after Jacob deGrom departed early with hamstring tightness. But Wacha overall has pitched to a disturbing 6.75 ERA and 1.68 WHIP this season.

Seth Lugo struck out seven Tuesday in 6 ¹/₃ innings as he evened his record at 3-3, but he did not extend a streak of double-digit strikeout performances by Mets starting pitchers. Over the previous three games, David Peterson, Rick Porcello and deGrom had each struck out at least 10 batters. It marked the first time in franchise history the Mets had three straight starting pitchers finish in double digits in strikeouts. … After playing their best baseball at Citi Field last season, the Mets are 12-16 at home this year, where they have been outscored 149-122. The Mets went 48-33 at home last season.