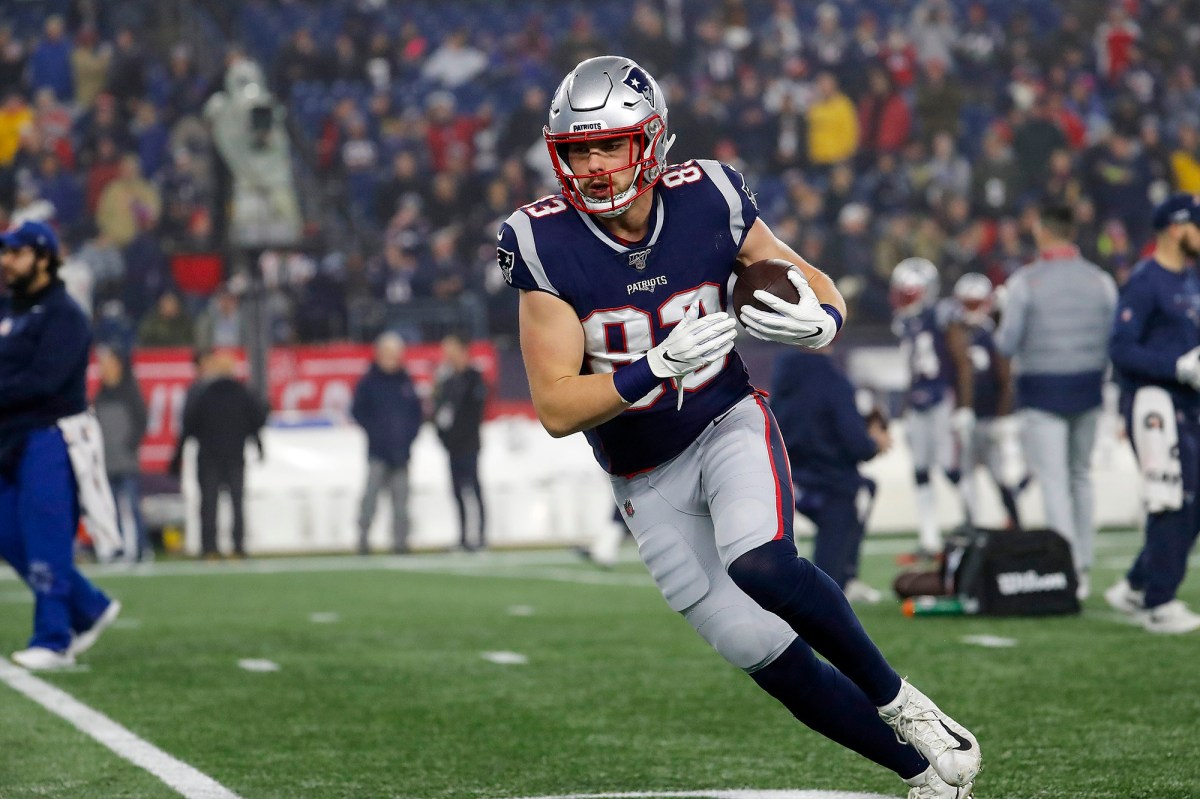 The Patriots’ roster is getting thinner and thinner.

A whopping eighth Patriots player opted out of the 2020 NFL season on Sunday with tight end Matt LaCosse bowing out, according to multiple reports, as the NFL prepares to try to play through the coronavirus pandemic.

The former Giants tight end joins linebacker Dont’a Hightower, safety Patrick Chung, running back Brandon Bolden, offensive linemen Marcus Cannon and Najee Toran, fullback Danny Vitale and wide receiver Marquise Lee as Patriots players who have opted out. Veteran players who opt out and are deemed to have a high risk of contracting the virus, like Cannon, who previously had non-Hodgkin’s lymphoma, will get a $350,000 stipend for the 2020 NFL season. Veterans not deemed to be high risk get $150,000. Undrafted free agents are not eligible for a stipend.

LaCosse, 27, had two stints with the Giants — and a six-day stay with the Jets sandwiched in. The Giants signed him as an undrafted free agent in 2015 but was released with an injury settlement that August after a hamstring injury. He was brought back later that season and played in two games. After missing the 2016 season, he appeared in three more games for the Giants in 2017 before he was cut. The Broncos then signed him off the Giants’ practice squad.

LaCosse caught 13 passes for 131 yards and a touchdown in 11 games for the Patriots last season.