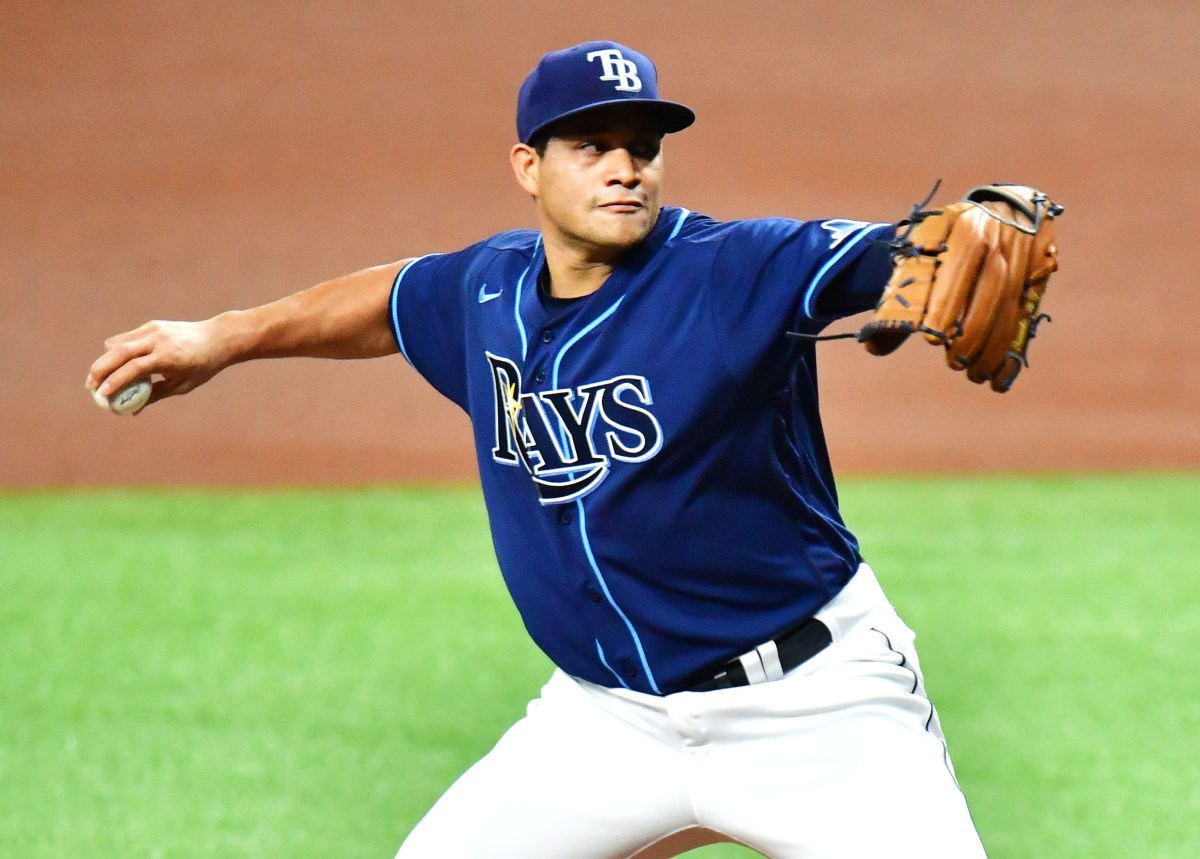 So after four month’s rest Trevor Bauer got another seven days off. Not bad. Bauer, scheduled to pitch Friday, was pushed back a day but weather in Detroit forced Saturday’s game to be canceled. Reds and Tigers will play two today, Bauer goes in the early game. Pitching matchup has changed once again. This time his opponent is Rony Garcia, who made his MLB debut last week. Garcia got the Royal treatment, allowing KC to score three runs in a short three-inning stint. Bet’s the same, 20 units on the Reds but we’ll play two after scratching twice. The Rays are in Baltimore. Yonny Chirinos goes for Tampa Bay. He allowed one run, unearned, over four innings versus Atlanta. The O’s Tommy Milone pitched opening day, but was removed after three innings after four Red Sox crossed the plate. Play 10 units on the Rays as well.

Pitching changes and bad weather have us idling at -55 griffeys