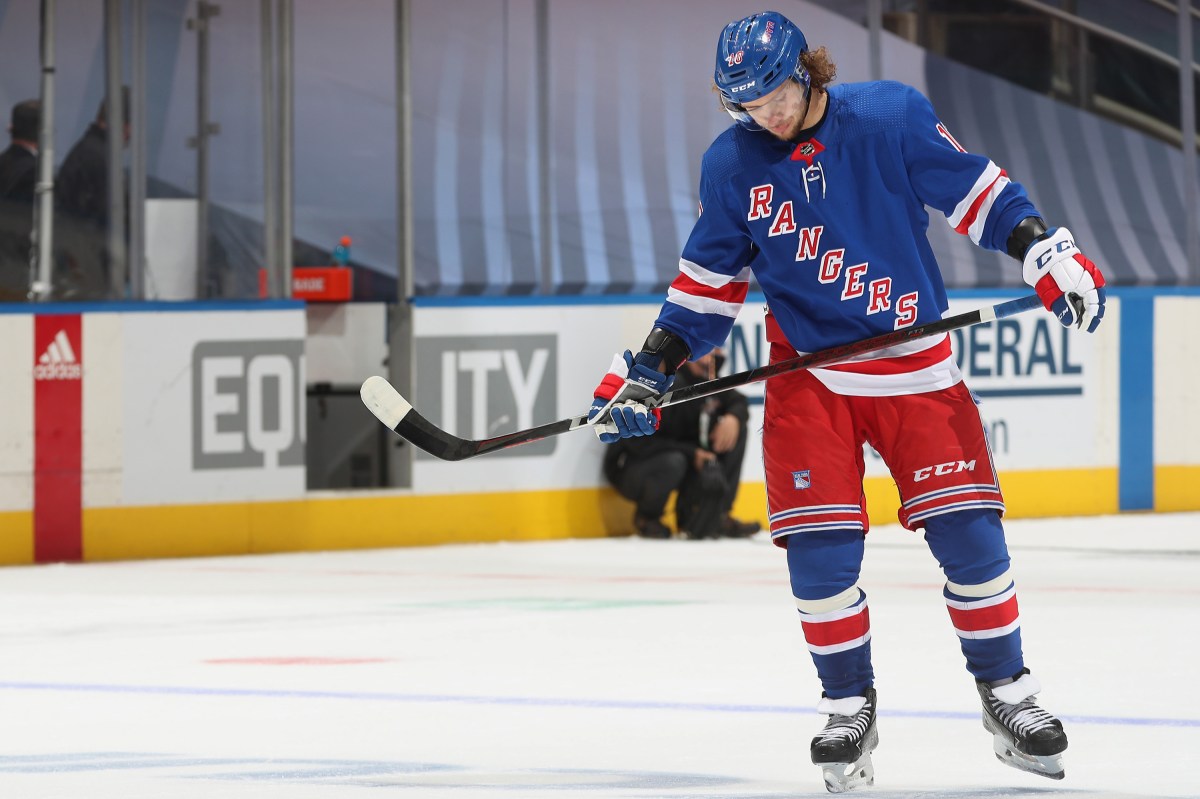 Artemi Panarin’s first season on Broadway was a smashing success by most accounts.

He still has some individual hardware left to chase, though.

The Rangers winger was a finalist for both the Hart Trophy, as the NHL’s most valuable player, and the Ted Lindsay Award, given to the most outstanding player as voted upon by fellow players. But both went to Oilers star Leon Draisaitl, the NHL announced during its annual awards show Monday night.

After signing a seven-year, $81.5 million deal with the Rangers last year, Panarin racked up 32 goals and 63 assists for 95 points in 69 games. All of those marks were career highs, despite the season being cut short by the COVID-19 pandemic.

Draisaitl, though, took home the top honors after tallying a blistering 43 goals and a league-leading 67 assists for 110 points in 71 games.

In other awards, Rangers defenseman Adam Fox placed fourth in the voting for the Calder Trophy, which went to Avalanche defenseman Cale Makar as the NHL’s rookie of the year. Jets goalie Connor Hellebuyck won the Vezina Trophy while Predators defenseman Roman Josi captured the Norris Memorial Trophy.