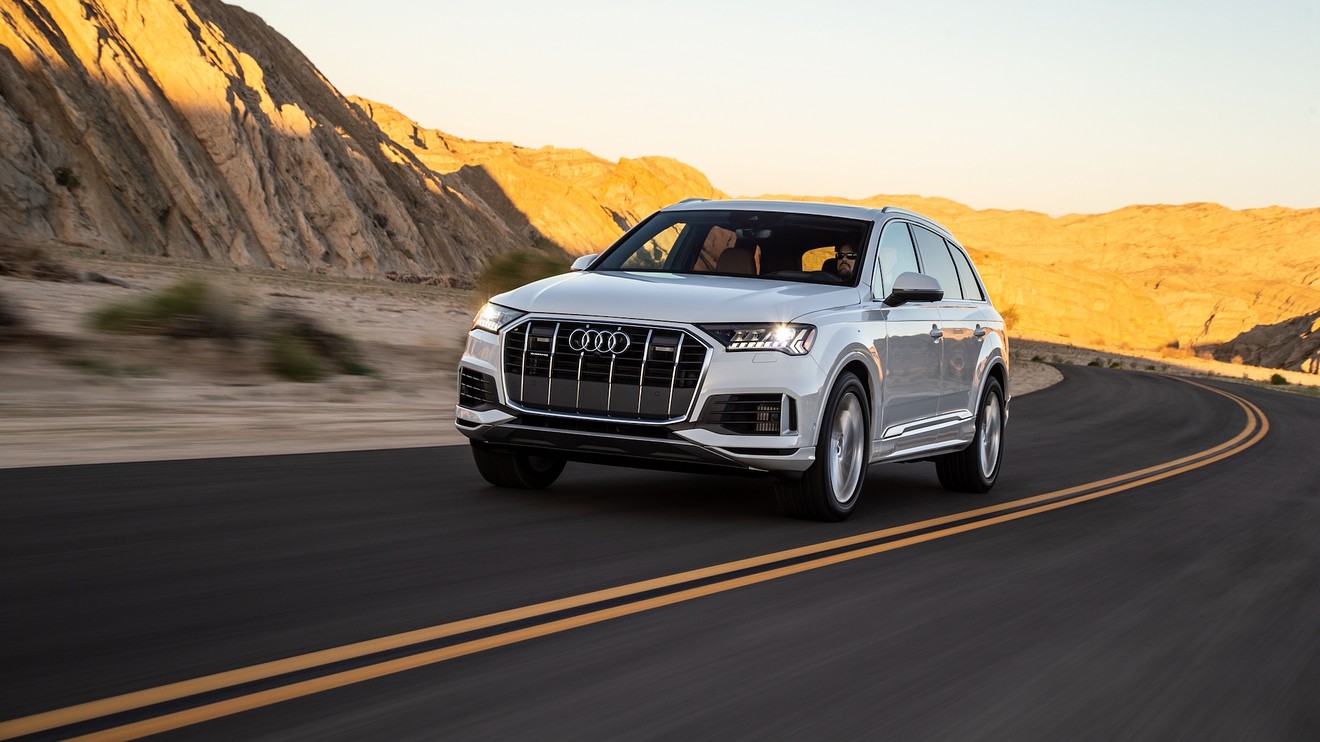 General Motors pioneered many of the modern vehicle technologies we take for granted today. The company introduced airbags in selected vehicles back in the 1970s. It debuted touchscreen infotainment systems in the 1980s. GM GM,   put an electric car on the road in the 1990s. Finally, it made mild hybrid electric vehicle (MHEV) technology standard on a couple of its models in the 2010s.

Wait, what? Mild hybrid electric vehicles? And do we really need another acronym to remember?

Essentially, an MHEV is one that uses some or all of the following components to reduce fuel consumption of a gas-fueled internal combustion engine (ICE):

The goal of a mild hybrid is to reduce the load on the ICE, in turn improving gas mileage. For example, the electric motor can assist with acceleration from a stop. Doing so allows a car company to install a smaller and more efficient ICE.

Unlike a full hybrid vehicle, which can travel short distances at low speeds solely on electricity, an MHEV never operates as an electric vehicle. Instead, it allows the ICE to shut off when coasting or braking, eliminates the belt drives that an ICE requires to run certain components and powers the more robust electrical architectures that modern vehicle technologies require.

As a result, a mild hybrid can be up to 20% more fuel-efficient than the same vehicle without this type of powertrain.

Honda was first, but GM made mild hybrid tech mainstream

Honda HMC,   actually beat General Motors by adopting MHEV technology for its groundbreaking 2-seat hybrid, the Insight. Honda’s Integrated Motor Assist (IMA) system used an electric motor placed between the engine and transmission. It started the car’s ICE, assisted with acceleration from a stop, and shut off the ICE when the Insight was stopped in traffic or at an intersection.

Honda improved its IMA technology with the debut of the 2006 Civic Hybrid, which could coast without the ICE turned on. However, because the system still couldn’t power the car solely on electricity in the same way that Toyota’s TM,   Hybrid Synergy Drive in the Prius could, the Civic Hybrid remained a mild hybrid.

Also see: An expert’s guide to road-tripping with your dog

Right about the same time that the Civic Hybrid hit the market, General Motors rolled out the Saturn Vue Green Line. It was a plastic-fantastic compact crossover SUV equipped with a Belt Alternator Starter (BAS) system assisting a 2.4-liter 4-cylinder engine. An electric motor, a 36-volt nickel-metal hydride battery, and a regenerative braking system improved fuel economy by turning the engine off when the SUV was stopped and assisted with acceleration from a stop.

Ultimately, the Vue Green Line’s powertrain technology gave rise to eAssist, which became standard in the 2012 Buick LaCrosse and, in 2013, the Buick Regal. Making an MHEV powertrain standard in a car was an unusual move. As usual, GM was ahead of the curve. Now, almost 10 years later, many car companies are turning to standard MHEV solutions to improve fuel economy.

After the 2019 model year, Buick is canceling the LaCrosse with standard eAssist because people don’t buy cars anymore. Or because they don’t buy Buicks anymore. Either way, unless and until GM applies eAssist to another product, its MHEV technology is on ice. Meanwhile, Audi, Mercedes-Benz, and Ram are making MHEV powertrains standard to improve efficiency.

Perhaps the most surprising application is in the redesigned 2019 Ram 1500. It comes standard with a 3.6-liter V6 engine, and that engine includes eTorque. Fiat Chrysler Automobiles FCAU,   also offers eTorque in Jeep Wranglers equipped with a turbocharged 4-cylinder engine.

See: A plug-in hybrid Jeep is coming. Check out the Wrangler 4xe

Likewise, Audi’s latest turbocharged 3.0-liter V6 engine employs 48-volt mild hybrid technology. In 2019, this powertrain was standard in the redesigned A6, A7, and A8 models. It is also coming soon to the refreshed 2020 Audi Q7.

Mercedes-Benz is getting in on the movement toward mild hybrid powertrains, starting with its AMG 53 lineup of performance vehicles. Wearing subtle EQ Boost emblems, these vehicles have an electrified and turbocharged 3.0-liter in-line 6-cylinder engine with an integrated starter generator. We’ve driven an AMG E53 sedan with this powertrain, and it’s mighty impressive.

Learn more: Everything you need to know about plug-in hybrids

Hybrids get better gas mileage, but when people hear that term they immediately picture a Toyota Prius, and then they yawn, and then they conclude that all hybrids are boring.

That’s not true. And by making powerful yet efficient MHEV powertrains standard, Audi, Fiat Chrysler, and Mercedes-Benz are now leading the charge into the future.

This story originally ran on KBB.com.