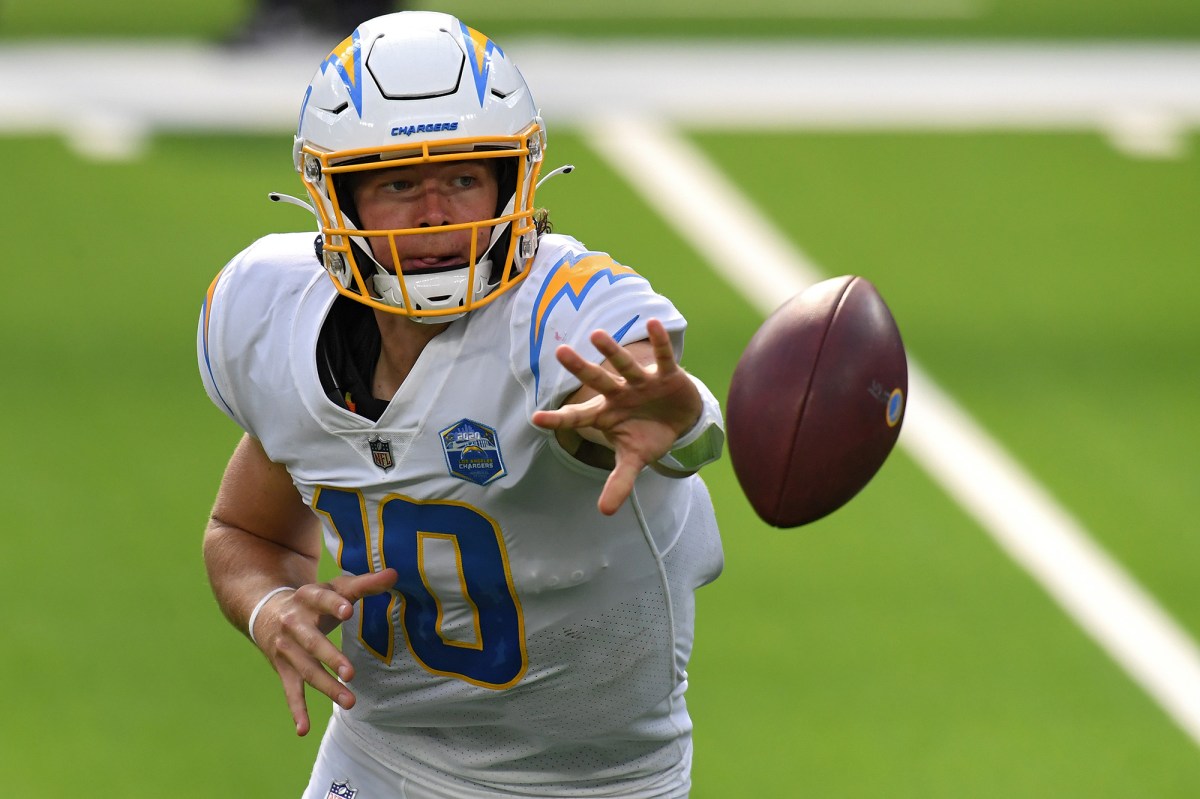 The Chargers’ first-round draft pick was a last-minute injury replacement for Tyrod Taylor at quarterback, but Mahomes and the reigning Super Bowl champions barely pulled out a 23-20 overtime win in Los Angeles.

Harrison Butker nailed a game-tying field goal at the end of regulation and then a 58-yarder with 1:55 remaining in OT following a false start by the Chiefs’ offensive line.

Of course, Mahomes (302 passing yards) twice moved the Chiefs (2-0) down the field for the tying and winning kicks by Butker, the latter coming after the Chargers punted on the first drive of the extra session.

Herbert (311 yards) became the first quarterback with a passing touchdown and a rushing score in the first half of his NFL debut since the Giants’ Bob Clatterbuck in 1954.