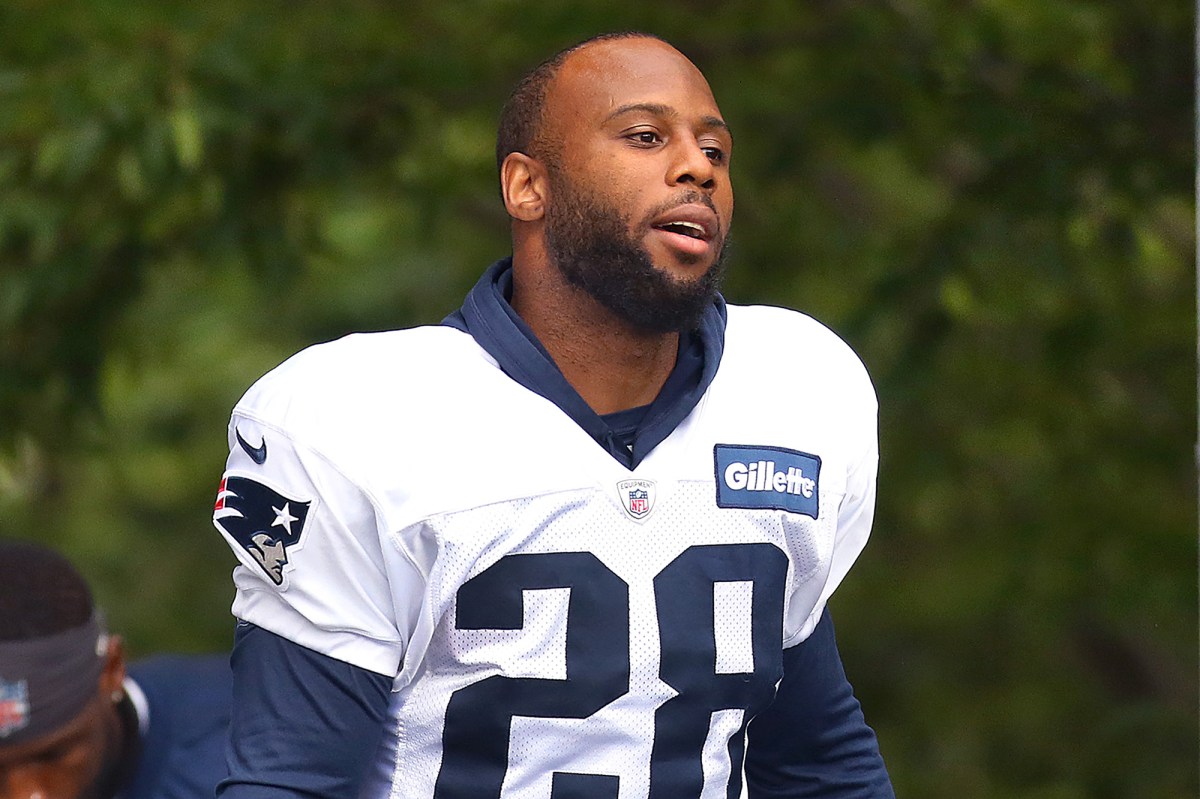 The father of New England Patriots running back James White was killed in a car accident Sunday, according to a report from Fox Sports 640 South Florida.

Radio host Andy Slater reported that White’s mother also was in the car and was in critical condition Sunday night.

White was told of the accident and was placed on the inactive list for Sunday night’s game at the Seattle Seahawks.

White, who attended St. Thomas Aquinas High School in Fort Lauderdale, Fla., before playing collegiately at Wisconsin, is in his seventh NFL season, all with New England. White, 28, has 323 career receptions for 2,839 yards and 24 touchdowns, also rushing for 1,141 yards and eight scores on 279 carries.