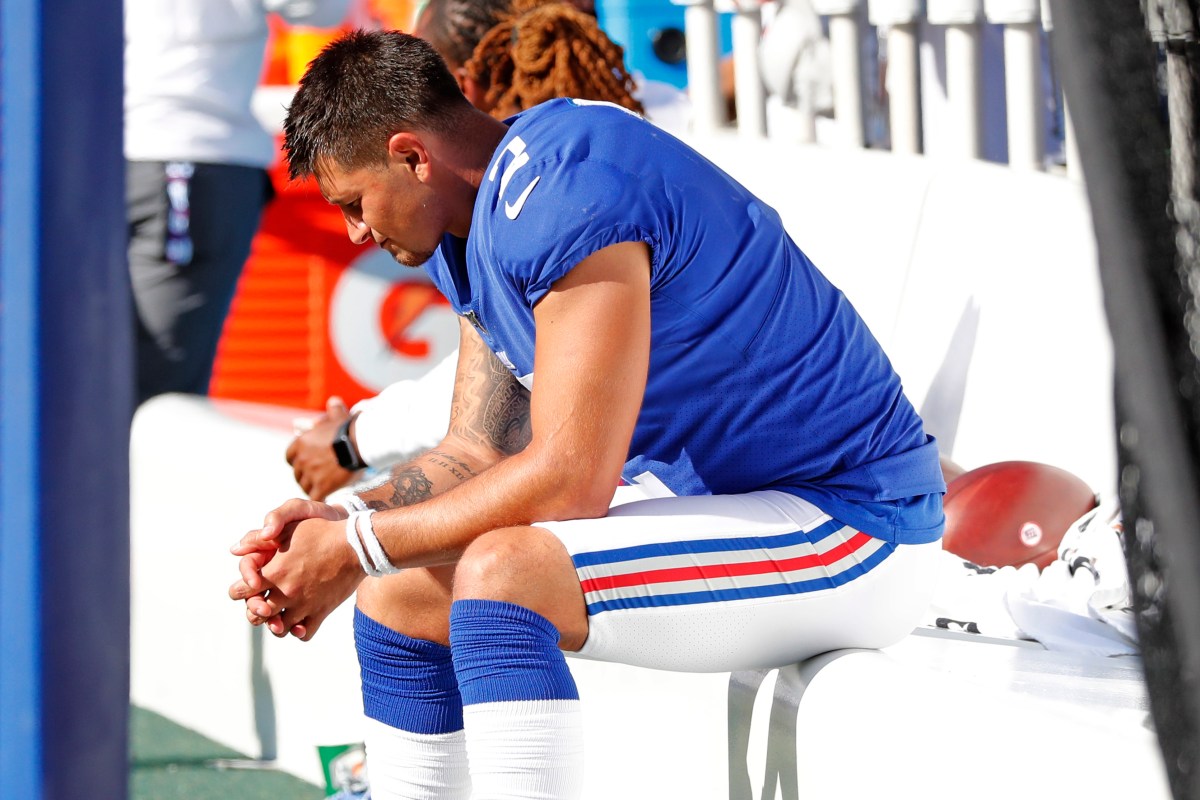 Rosas pled no contest to reckless driving, leaving the scene of an accident and driving without a valid license as a result of a June accident when witnesses claimed he drove through a red traffic signal at 90-100 miles per hour and slammed into another vehicle in an intersection. A bloodied Rosas was later found walking about a mile from the scene, according to the police.

Rosas, 25, was ordered to pay fines and court fees, obey all laws and avoid alcohol if driving. He faced a maximum of 270 days in jail on those charges, but the judge imposed a “stayed” sentence of 30 days, according to Erpino. So, Rosas avoided jail time unless he violates probation.

The Giants cut Rosas just before training camp in July. He is a free agent who could attract interest based on the potential shown as a Pro Bowler (32 of 33 on field-goal attempts) in 2018, before an inconsistent 2019 season. The NFL still could impose a penalty under its personal conduct policy regardless of the legal resolution.

Rosas was arrested, charged with a DUI and placed on 30 months of probation before signing with the Giants in 2017.

Addressing Rosas’ most recent arrest last month, Giants co-owner John Mara said, “We knew he had an issue with a previous DUI before, but he seemed to be doing well. He had a Pro Bowl year a couple years ago and is just a good person. It was very disappointing to see that happen.”