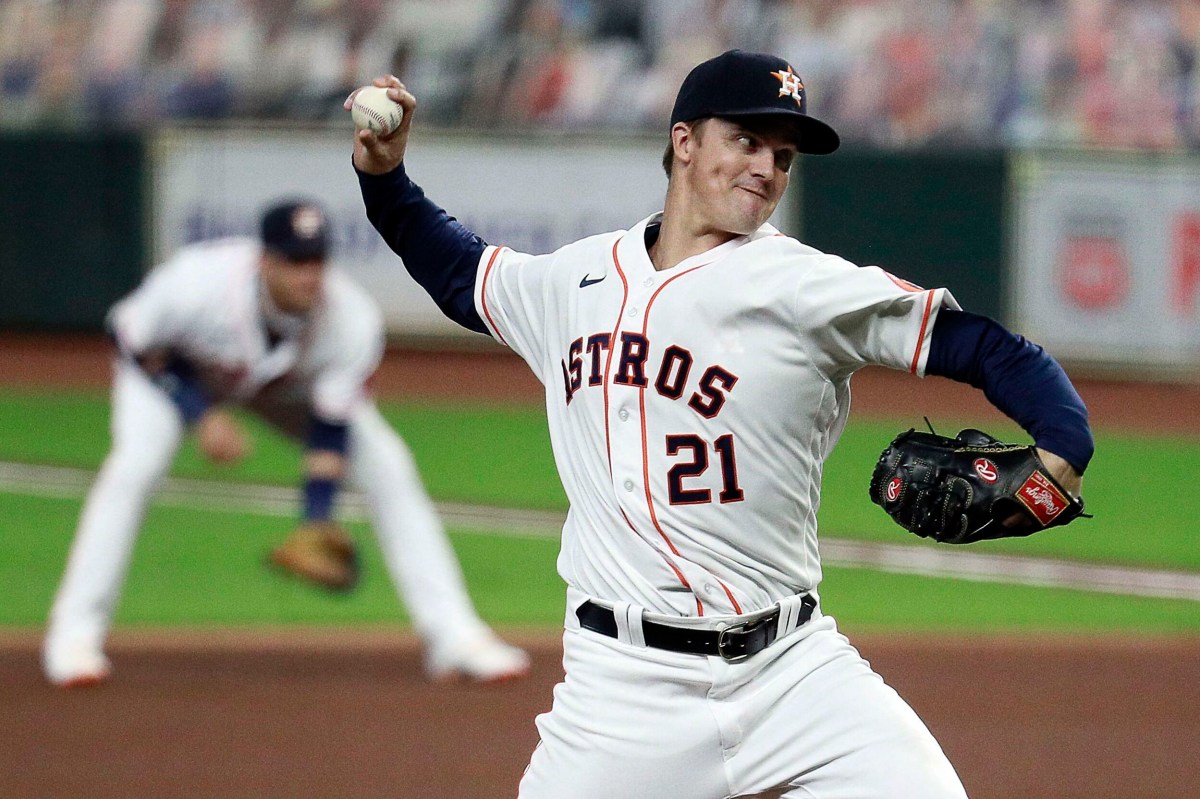 The Indians pushed Shane Bieber back a day, bouncing our bet. Cleveland’s ace will go Wednesday against the White Sox’s Lucas Giolito (4-3, 3.53 ERA). Giolito pitched a no-hitter on Aug. 25, but has struggled since, surrendering nine runs over his last 18 innings spanning three games. In two of those games, he was bailed out by Chicago’s opportunistic offense. We will stick with Bieber (8-1, 1.74 ERA, 112 K’s) and the Indians for 20 units.

Let’s play two. The Asterisks, sans the buzzers, have been reduced to a .500 team and have five games to get their mojo back before the postseason. Zack Greinke (3-2, ERA 3.90) pitches in Seattle. Greinke is 0-2 on the road and wasn’t much better at home last week, when he was bitten by the Snakes in Houston. The Mariners go with Nick Margevicius (1-3, ERA 5.35), who has been nicked for 10 runs over his last 10 innings. Play 10 units on the Astros.

Tension-free Tuesday on the first night of autumn. No game after Bieber’s scratch. Just me and my pumpkin-spiced SPAM. Relaxing at -720 mcdowells.