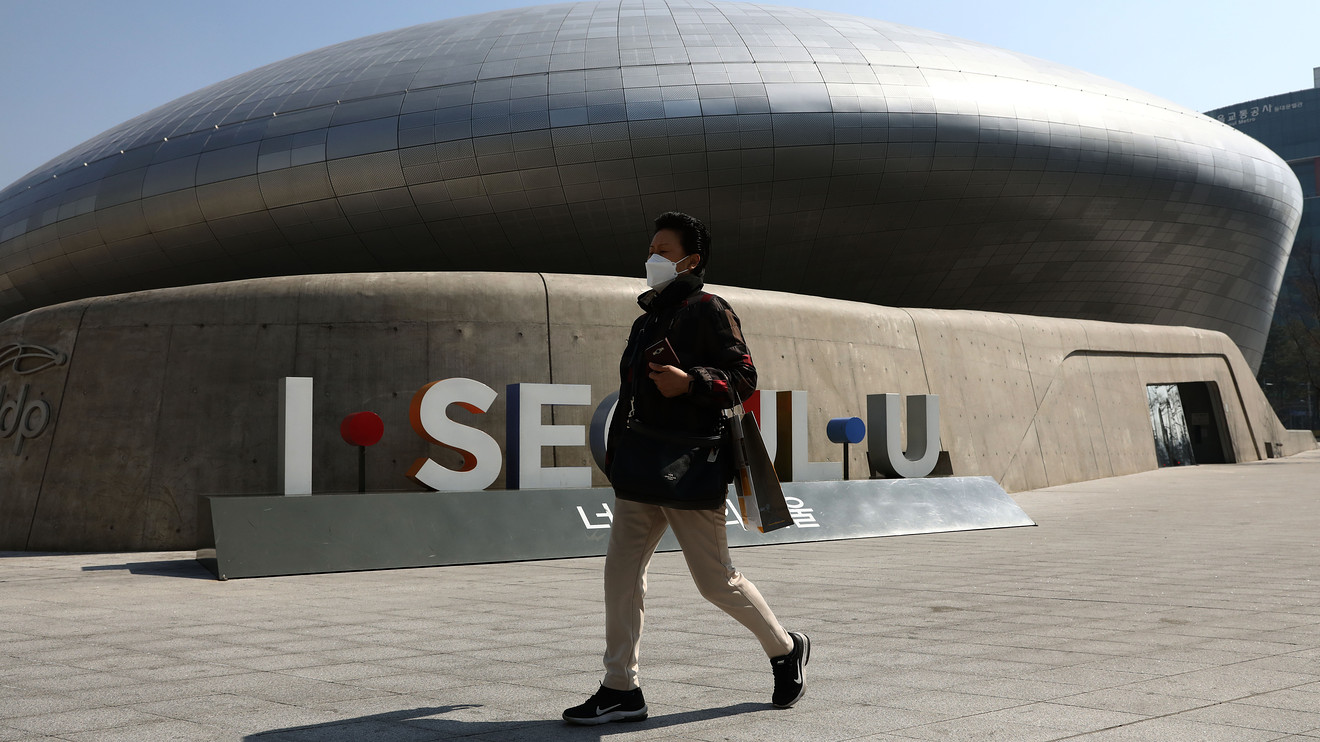 Shares slipped Tuesday in Asia after markets tumbled worldwide on worries about the pandemic’s economic pain.

Tokyo’s markets were closed for a national holiday.

The specter of tougher restrictions to stem rising coronavirus counts has added to jitters over the pandemic and its impact on the economy.

The S&P 500 SPX,  fell 1.2% on Monday to 3,281.06 for its fourth session of losses, the longest losing streak since stocks were selling off in February on coronavirus and recession worries. But a last-hour recovery helped the index more than halve its loss of 2.7% from earlier in the day.

Wall Street has been shaky this month, and the S&P 500 has dropped 8.4% since hitting a record Sept. 2 amid a long list of worries for investors.

Chief among them is fear that stocks got too expensive when coronavirus counts are still worsening, Congress is unable to deliver more aid for the economy, U.S.-China tensions are rising and a contentious U.S. election is approaching.

Bank stocks took sharp losses after a report alleged that several continue to profit from illicit dealings with criminal networks despite U.S. crackdowns on money laundering.

Shares of electric and hydrogen-powered truck startup Nikola plunged 19.3% after its founder resigned as executive chairman and left its board amid allegations of fraud. The company has called the allegations false and misleading.

The Ratings Game:Here’s what Wall Street is saying about Nikola founder’s ‘shocking’ departure

General Motors GM, , which recently signed a partnership deal where it would take an ownership stake in Nikola NKLA, , fell 4.8%.

The likelihood that Congress may soon deliver more aid to the economy is diminishing. Many investors call such support crucial after extra weekly unemployment benefits and other stimulus expired. But partisan disagreements have held up any renewal of what’s known as the CARES Act.

While Hurricane Beta’s weakening into a tropical storm was a relief, “Elsewhere, the forecast continued to be cloudy with the atmospheric pressure falling, hinting at stormier times ahead,” Jeffrey Halley of Oanda said in a commentary.

“With a light data calendar this week, the headline-mill has the potential to keep grinding markets down,” he said.

Partisan rancor has risen with the sudden vacancy on the Supreme Court following the death of Justice Ruth Bader Ginsburg is the latest flashpoint dividing the country.

September’s losses for markets are reversing months of remarkable gains that began in late March, when the Federal Reserve and Congress pledged massive amounts of support for the economy, helping erase nearly 34% in losses from the pandemic. Signs of budding economic improvements accelerated the gains, but growth has slowed recently.